15 Ridiculous Things You Believed As A Kid

Do you remember all the weird and wonderful things you were told growing up?

From being terrified to sneeze with your eyes open, to vowing NEVER to swallow your chewing gum, we were certainly fed some tall tales about fictitious horrors that could occur! How many of these did you believe as a child?

READ MORE: Teensplaining Is The New Hurdle Parents Are Facing

It stopped us pulling faces all for five minutes!

2. Eating a seed would make a plant grow in your tummy.

The panic when you were munching on your apple and accidentally swallowed a little blighter!

3. If you stepped on a snail and broke its shell, it would become a slug.

Wishful thinking. If you stepped on a snail, it's game over for the slimy creature (and probably the sole of your shoe). 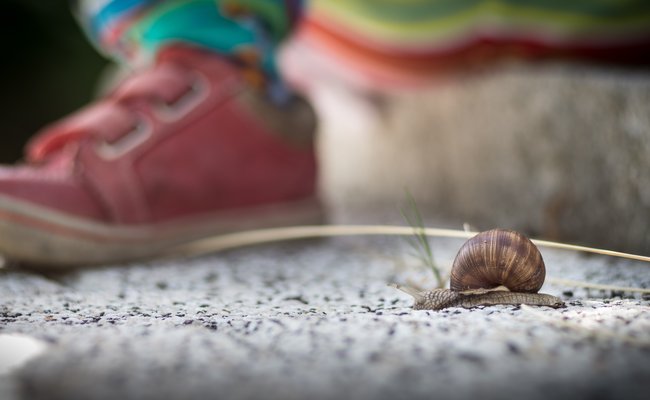 4. If you pick your nose, you brain will cave in.

We didn't really want to find out if you could still survive with a caved-in brain.

5. Radio presenters were little people that lived inside the device.

We just figured they were in there working away like little Borrowers!

6. Teachers used to live in their classrooms.

These days, that's not far from the truth really! 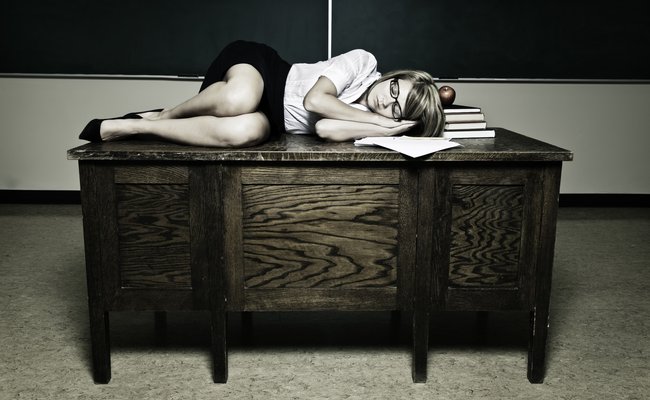 7. Before colour TV's existed the whole world was black and white.

To our young selves, it made sense!

8. If you picked your belly button you'd deflate like a balloon.

We literally never EVER went near our belly buttons after the horrifying images this caused in our minds.

9. If you sneezed with your eyes open your eyeballs would pop out.

Sneezing called for a scrunched up face for extra added precaution. 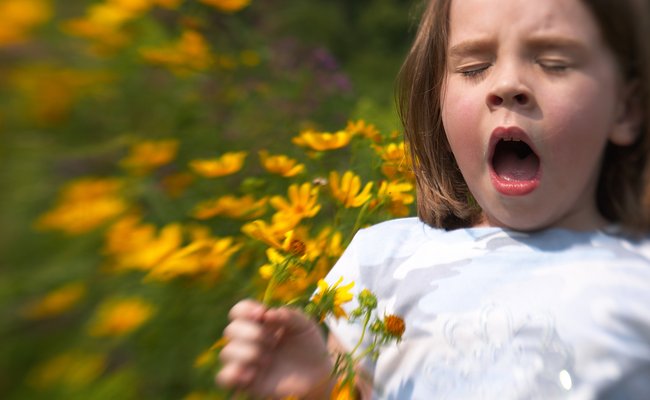 10. That people in Australia lived upside down.

How did they manage to do anything?!

11. If you swallowed chewing gum it would take 7 years to digest.

This is probably why there's so much stuck on the underside of school benches!

12. Stepping on three drain covers would be bad luck.

We didn't care if we barged into random strangers, there was no way we were going to risk cursing ouselves! 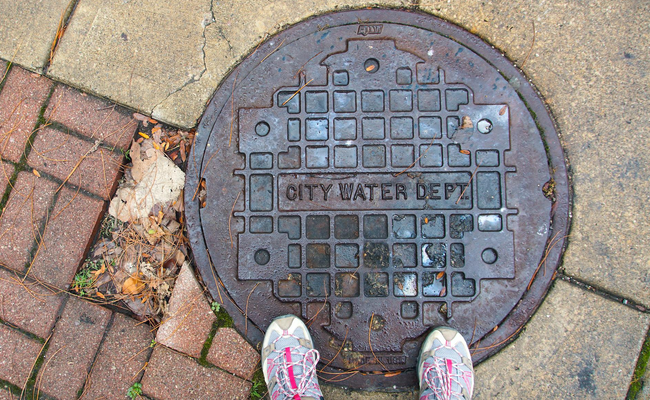 13. If you peed in the swimming pool the water would turn a bright colour.

Pee...and swim away as fast as you can!

14. If you sat too close to the TV you'd get square eyes.

Imagine the teasing at school - no thanks.

15. Your toys would come to life when you left the room.

We can't be the only ones that still secretly think this is true! 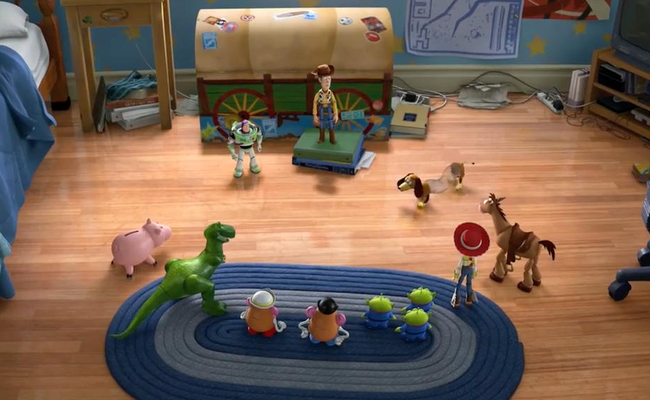 WATCH: The Case Of Matilda - Then And Now