The lemon and elderflower celebration cake is the same flavour as Meghan and Prince Harry's and available to buy at a bargain price!

Not many details of the Royal wedding have been announced but we do know what flavour the cake will be!

Meghan and Prince Harry have opted for a lemon and elderflower flavoured cake from baker Claire Ptak who works at East London based Violet Cakes.

Lemon cake with roses and cherry blossoms xx order yours!

The bakery lists that a special order 6 inch Victoria Sponge for eight costs £33, but you can bag a lemon and elderflower cake just like the royal couple's for £8 from Iceland.

The supermarket's Head Chef Neil Nugent exclusively told Heart: “We’re second guessing what will be in their cake, but we’ve got elderflower buttercream and lemon curd in the layers.

“We’ve made a really rich, almost muffin-style cake and decorated it with chocolate pearls – which they’re rumoured to be having, too.

“It’s about getting in to the spirit of things.

“There will only be about 10 cakes going in to each store.” 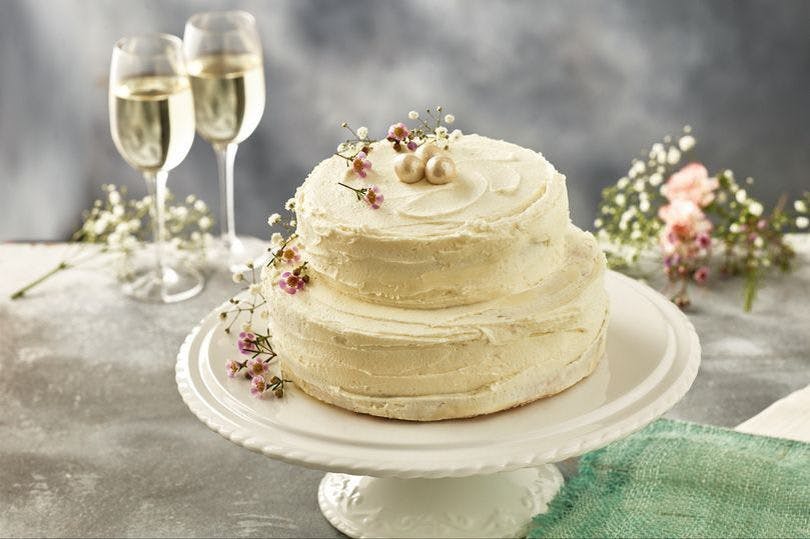 Looks like if you want to buy one of these you'll have to get down to Iceland as soon as they're released!