Sleep divorce is the new relationship scenario that exhausted couples are starting to get on board with.

Can anyone truly say they enjoy sharing a bed with their significant other?

If it's not the sounds of snoring from the other side of the mattress that's keeping you up, then it's because you're shivering due to lack of duvet. And let's not get started on the times that you've been woken up rudely by an accidental thwack to the face.

And then, when you confront your partner on their sleeping habits the next morning you're met with denial, left to face another long, sleep-deprived day. 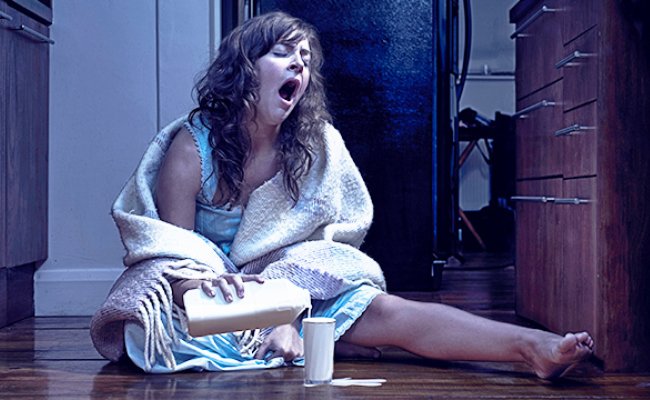 It's no wonder that more and more couples are filing for sleep divorce.

READ MORE: This personality trait is the biggest reason for relationship break ups

Sleep divorce is the new term for sleeping in separate quarters to the love of your life; be it in the form of having separate beds, or choosing to wave goodnight to one another from separate rooms. This doesn't mean that you love your partner any less, it just means that when it's time for bed, it's time for sleep.

Then you'll wake up feeling refreshed, and love your partner all the more for it. 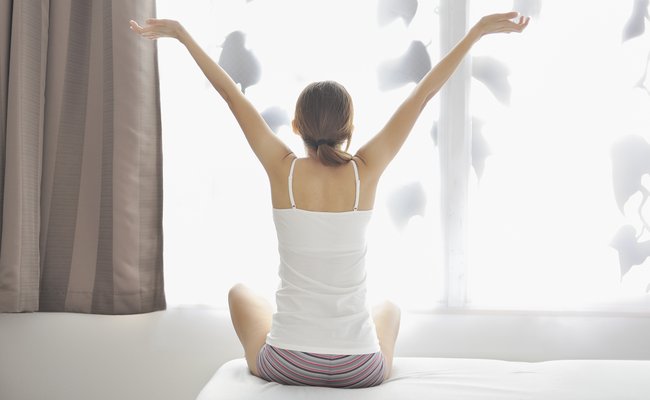 According to a study by the National Sleep Foundation, in 2010 almost a quarter of married couples in America have filed for 'sleep divorce'. Whilst some people find the whole notion of not sleeping together rather odd, Mind Coach Anna Williamson explained that, for the lighter sleeper, it does have its benefits.

Anna told Metro: "If your partner is restless in the night, perhaps they snore or breathe heavily, and as a result keep you awake or disturb you throughout the night, it can be a good idea to sleep apart from your partner in order to catch up on some much needed sleep." 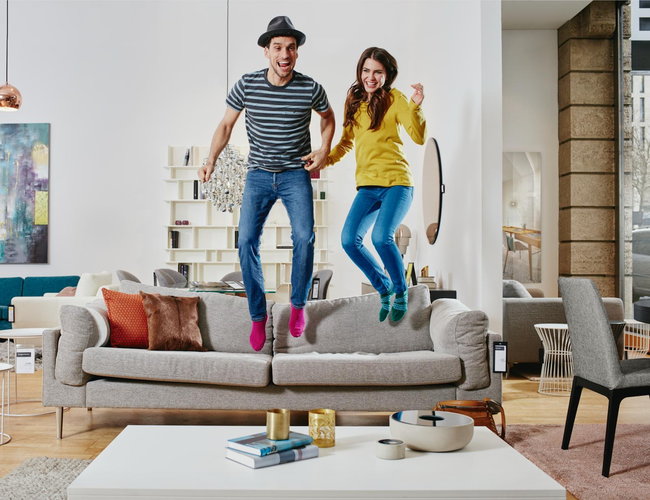 But what about cuddles? Well, let's be honest, you don't need a bed for that. Sofa cuddles work too. Although if you do want bed time cuddles, you can still have them - even if you then move onto separate rooms after.