There are going to be billions of the pests.

The biggest ever invasion of flying ants is set to put a downer on summer, as infestations of the insect are set to increase by 150 per cent in just two months.

As many as 50 billion of the bugs will be pestering Brits up and down the country - and the unseasonably warm heatwaves in April and May are to blame. 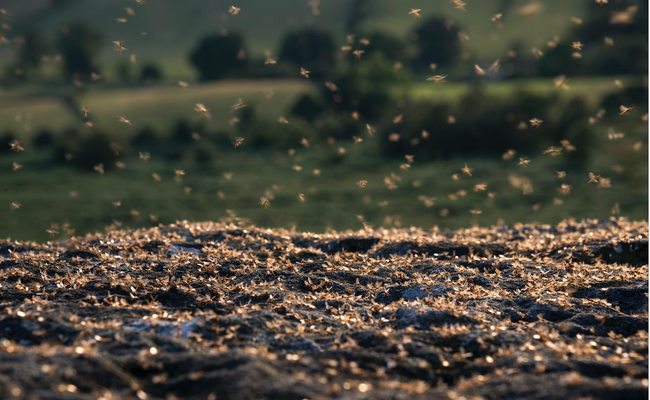 A spokesperson for Rentokil pest controllers explained: "Experts believe the rise could be attributed to the unseasonably warm start to the Spring - after Brits experienced record-breaking warm weather in April.

Read more: Crocs have a summer sandal range... and they might surprise you

"Last month’s period of clear skies and the hottest April day since 1949 may explain the surge in activity, as ants are typically more active in higher temperatures and colonies use sunlight to navigate." 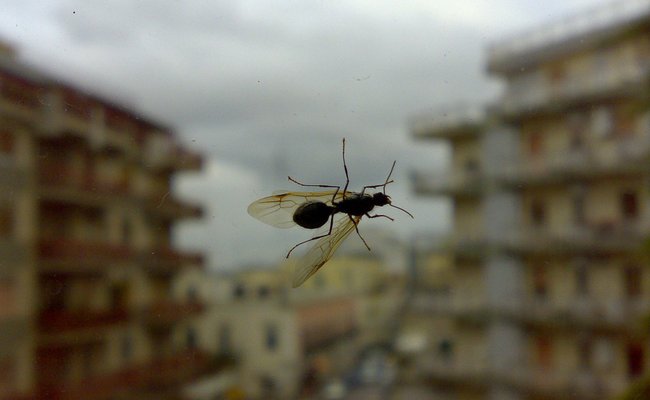 'Flying Ant Day' - aka the day that marks the start of the insect's mating season, normally happens in July, whereby Brits witness millions of the flying bugs zooming across the skies in search of a mate.

However, experts are now predicting that this could happen in June, and could last for a couple of weeks.

But, as much of a nuisance as these pests are, the good news is that they are harmless, and are unlikely to bite. They're also pretty simple to get rid of; household items such as dish-washing soap mixed with water will cause the ants to dehydrate.

Insecticide powders put round door and window openings can also prevent the bugs from entering your home.