Ten new species of shark are heading to UK seas

Ten species of shark are predicted to make their way to UK waters by the year 2050 due to rising ocean temperatures, caused by global warming.

The gigantic sea-dwellers tend to stay away from the chilly waters that surround Great Britain - but research from the University of Southampton suggests that our neck of the woods (or rather, oceans), are becoming far more inviting. 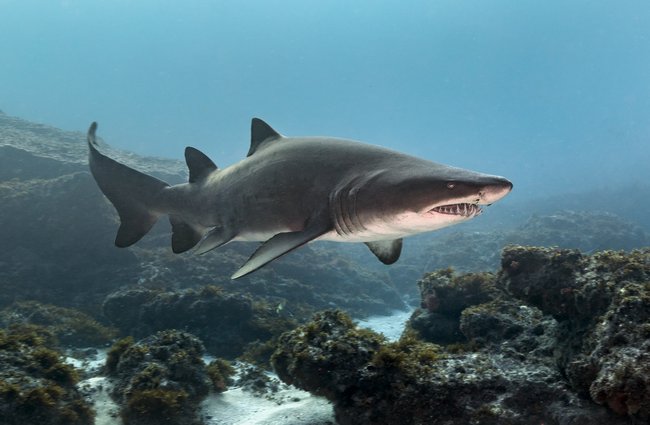 Credit: Getty - the sand tiger is a distant relative of the great white shark

Dr Collins said: "It's likely we will be seeing more sharks spread from warmer regions such as the Mediterranean Sea towards our waters in the UK over the next 30 years.

"These include the likes of blacktips, sand tigers and hammerheads, which are currently found swimming off the coasts of Spain and Portugal." 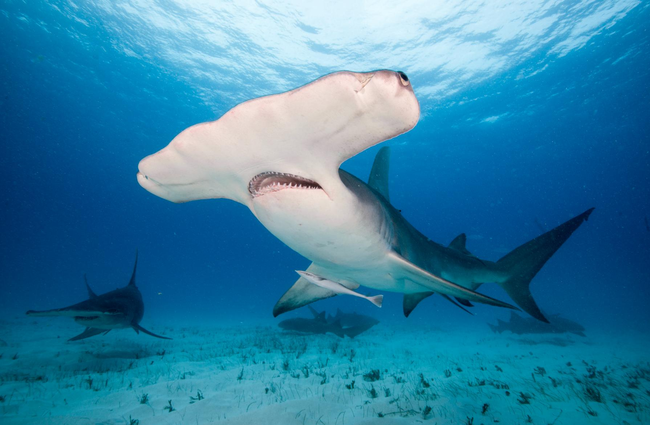 Credit: Getty - The hammerhead shark can grow up to 6.1m in length

Despite the predicted arrival of these creatures, it is thought that there are already 10 million small and 100,000 larger sharks from 40 different species dwelling in the UK seas - ranging from thresher, basking and nursehound sharks.

However, these are said to be rapidly declining in numbers due to "over fishing, plastic waste and climate change."

A new 'shark map' indicates that Cornwall is the UK's 'shark capital', with an expected 20 species inhabiting the waters near the shoreline. This is followed closely by the Scilly Isles and Devon.