Jordan Parr broke her phone three years ago and never replaced it - now she' urging others to do the same.

Everyone we know owns a smartphone, organising their lives with apps and keeping up with the news, friends and family through a hand held device.

It can be hard to remember a time without social media and iOS updates, but for Jordan, 25, this is her reality.

She has lived her life phone-less for the past three years after being told "by the universe" it was time to turn her back on technology - and found it made her less anxious, and more confident in her own abilities. 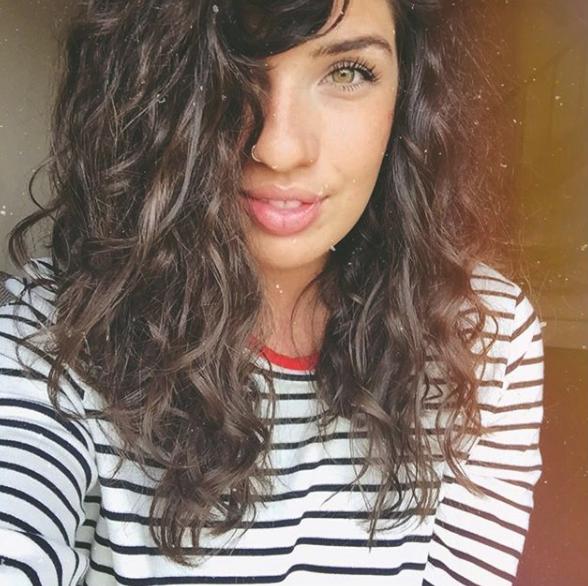 Speaking exclusively to Heart, she said: "Giving up my iPhone 3 years ago was a complete accident. I broke it."

She saw the accident as "the cosmos prompting me to change" and admitted that she is "a true believer in the universe delivering life lessons" and has stuck with her decision to be phone-less since that day.

For those of us to who live our lives by our mobiles, it's hard to imagine logistically how this all works - and even Jordan's nan has a mobile.

She said: "My nan only uses her phone on a Thursday, though. Because it’s the only day she leaves the house."

But if even her nan knows phones can be handy in emergencies, what is Jordan's approach? And how does she stay in touch with friends and family?

"My mum, for a really long time absolutely hated the fact I didn’t have a phone. It annoyed her so much," said Jordan, which is an understandable response from a parent.

But she says so far no emergencies have happened where she's really felt the negative absence of her phone and says its all been pretty positive.

She said: "I used to suffer with a huge amount of anxiety. I worried about everything and felt an immense lack of control over my life. Most of us can probably admit to being dependant on others; constantly.

"Technology makes that easy. If I was in an emergency now, I am confident enough to know I’ll find a way to cope and eventually contact my family." 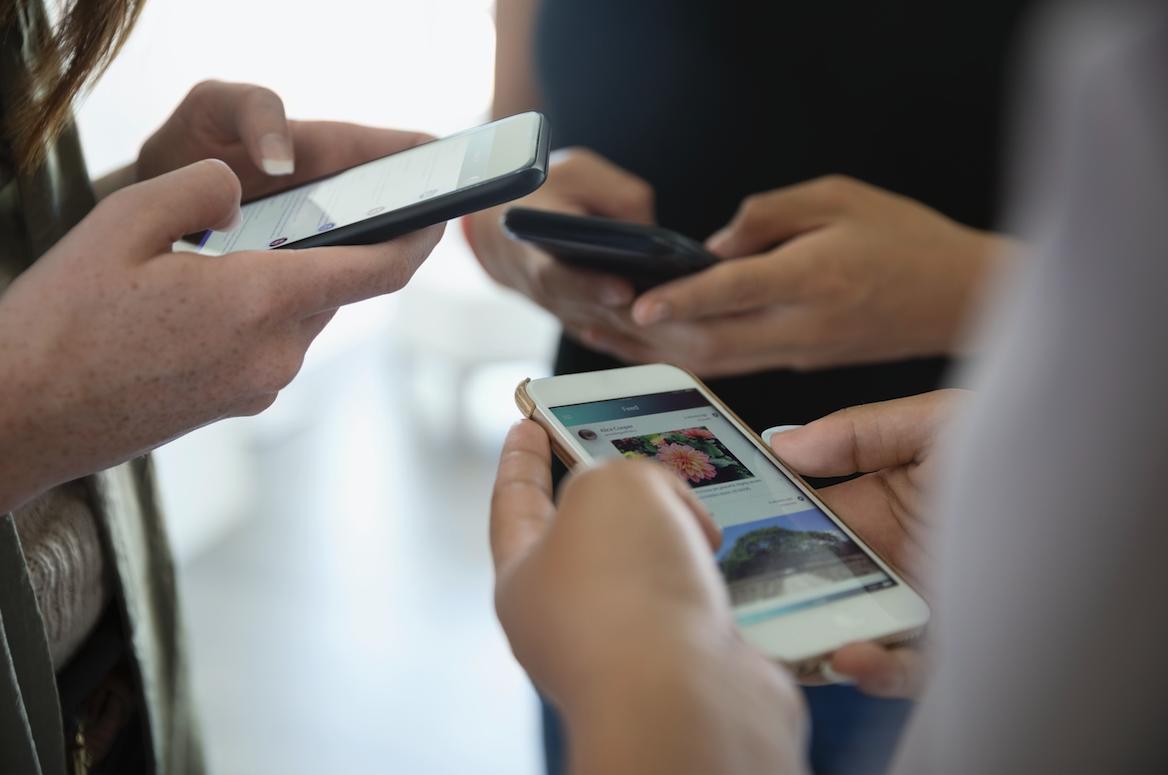 Imagine a world where teenagers weren't glued to their phones? | Picture: Getty

It makes sense that Jordan has a renewed sense of independence since ditching her mobile.

So many of us are so dependent on our phones - down to the apps they contain such as our alarm clocks, music, our money and of course, maps - that we've convinced ourselves we would be lost without them.

But these things don't bother her anymore. She revealed: "I’ll memorise it on Google Maps before I set off. If I’m out and about walking, I’ll ask for directions.

"I think we’re beginning to fear social interactions with other humans rapidly by the day. I enjoy sitting on a train or a bus just people watching."

For a 25-year-old in this day and age one of the biggest fears of being mobile-less would probably be FOMO AKA the Fear Of Missing Out.

This feeling can come from not being a part of group chats, potentially missing out on plans and being given last minute invites to events because people forget you didn't see the invite.

Jordan says that she would be lying if she said she didn't experience this.

She added: "But it’s not really the fear of missing out, more when I actually miss out. That’s upset me in the past.

"There has been on rare occasion social events I’ve been invited to at last minute because people ‘forget’ I’m not in the group chat."

However despite not owning a phone, Jordan doesn't live her life totally social media free and has both Facebook and Instagram which she accesses on desktop computers and an old generation iPod touch she bought once while travelling. 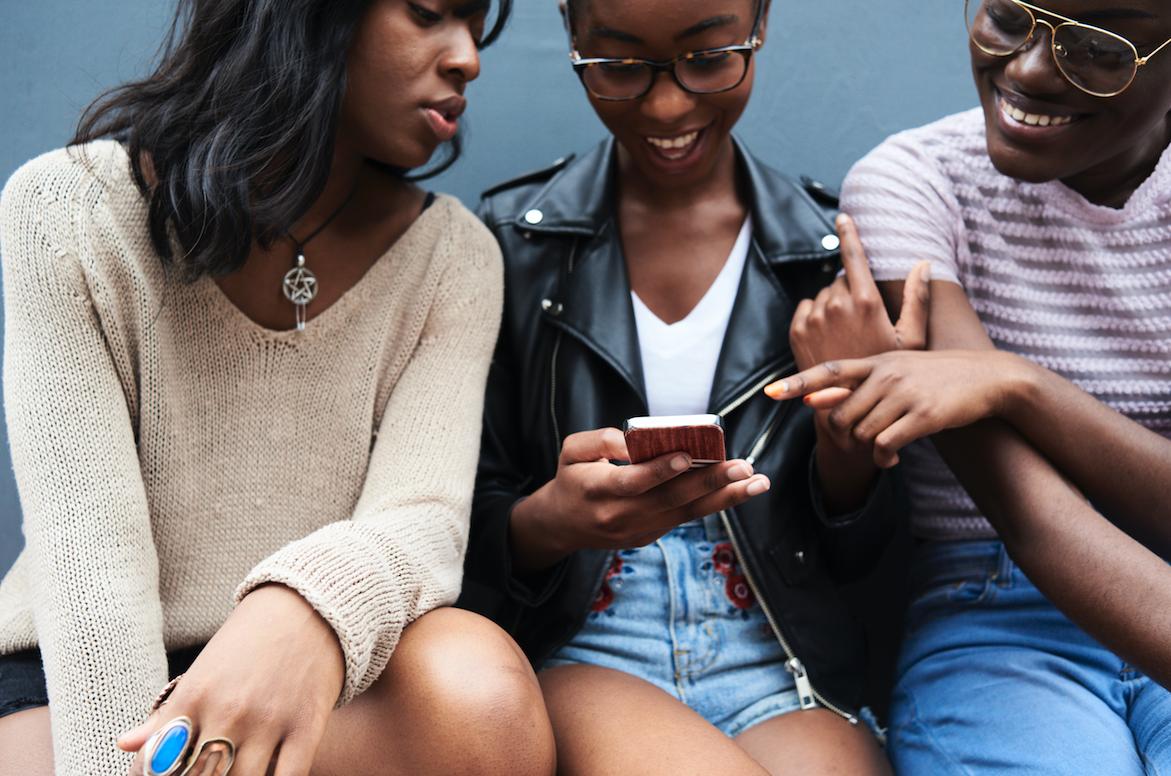 Social media can be a useful way to stay in touch with loved ones | Picture: Getty

Jordan travels a lot and uses this limited access to social media as a way to stay in touch with people when she is overseas.

"I love how it keeps me connected with friends over seas and with friends I don’t get to see regularly due to busy work schedules or typical “adult life” commitments."

But she jokes the lack of a number might not have helped her love life and revealed hilariously that she once gave her email to a guy at a bar.

"I will admit, my friends and I have had some funny moments on nights out though. Try telling a guy you don’t have a number when they ask for it. Trust me, they don’t believe you.

"I’ve given my email out in a bar before. I woke up to an email saying, 'well credit where credits due, you’ve certainly got my attention, because I’ve never had to email someone for a date before.'”

But she admirably admits that any guy turned off by her lack of technology probably isn't for her anyway.

"I trust that if I was ever to meet someone they would embrace the fact I’d rather hang out in person more or appreciate that I would rather not talk over text throughout the day."

Despite what you think would be a logistical nightmare, Jordan has made an unpopular choice seem appealing in a world that is ruled by phones and she says she would "100 per cent" urge others to give it a go.

She said: "Even if it’s for a day or a weekend. You never know what you might learn about yourself."