Men are being asked to 'cover up' when entering supermarkets.

A topless man exposing his pasty beer gut to all and sundry is as British as it gets - but they're no longer welcome in supermarkets.

Tesco stores in Gloucestershire have confirmed it is a company-wide policy to enforce a 'bare chest ban', and ask men to cover up. 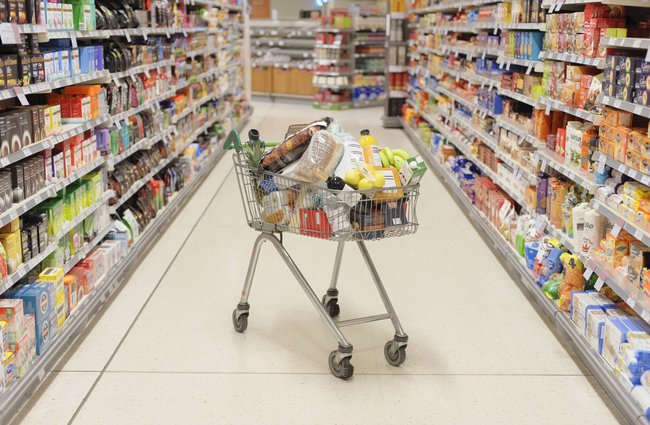 The supermarket giant has no 'official clothing policy' but bosses expect staff to use their own "common sense".

Read more: Are a pair of crotchless trousers the answer to the heatwave?

A spokesperson for Tesco said: "We do not have a formal dress code in our stores and colleagues use their common sense and discretion when speaking to customers about this issue." 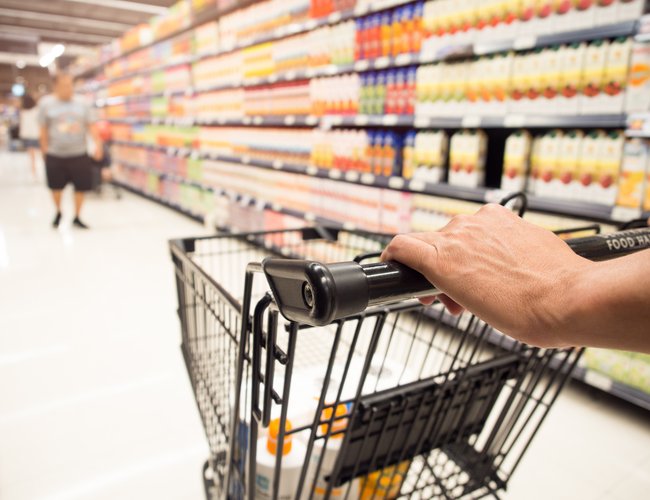 It is believed that the nature of their 'bare chest bans' are down to hygiene reasons - and also to relieve the 'embarrassment' that other shoppers might feel.

In previous years, an Aldi store in the West Midlands also enforced a similar rule, with a senior member of staff saying at the time: "We have had a hot summer and it’s just not nice – or hygienic – for customers to be dripping sweat all over the place."