The UK is set to be hotter than GREECE next week

Don't panic, summer is round the corner after all!

It's the joyous news we've all been waiting for...summer is finally round the corner!

The UK is about to receive 2018's best weather yet rising to temperatures even hotter than Greece, but theres a catch...

Before we can be treated to sunshine and blue skies there is, of course, some severe April showers on the way.

Read More: The cutest rain macs on the high street to protect you from the April showers

The Met Office have issued flood alerts and warnings to some areas of southern England and East Anglia as rain is due to arrive before the weekend.

But once that's out of the way, weather will begin to improve on Friday with temperatures reaching 19C and potentially even higher across the weekend. 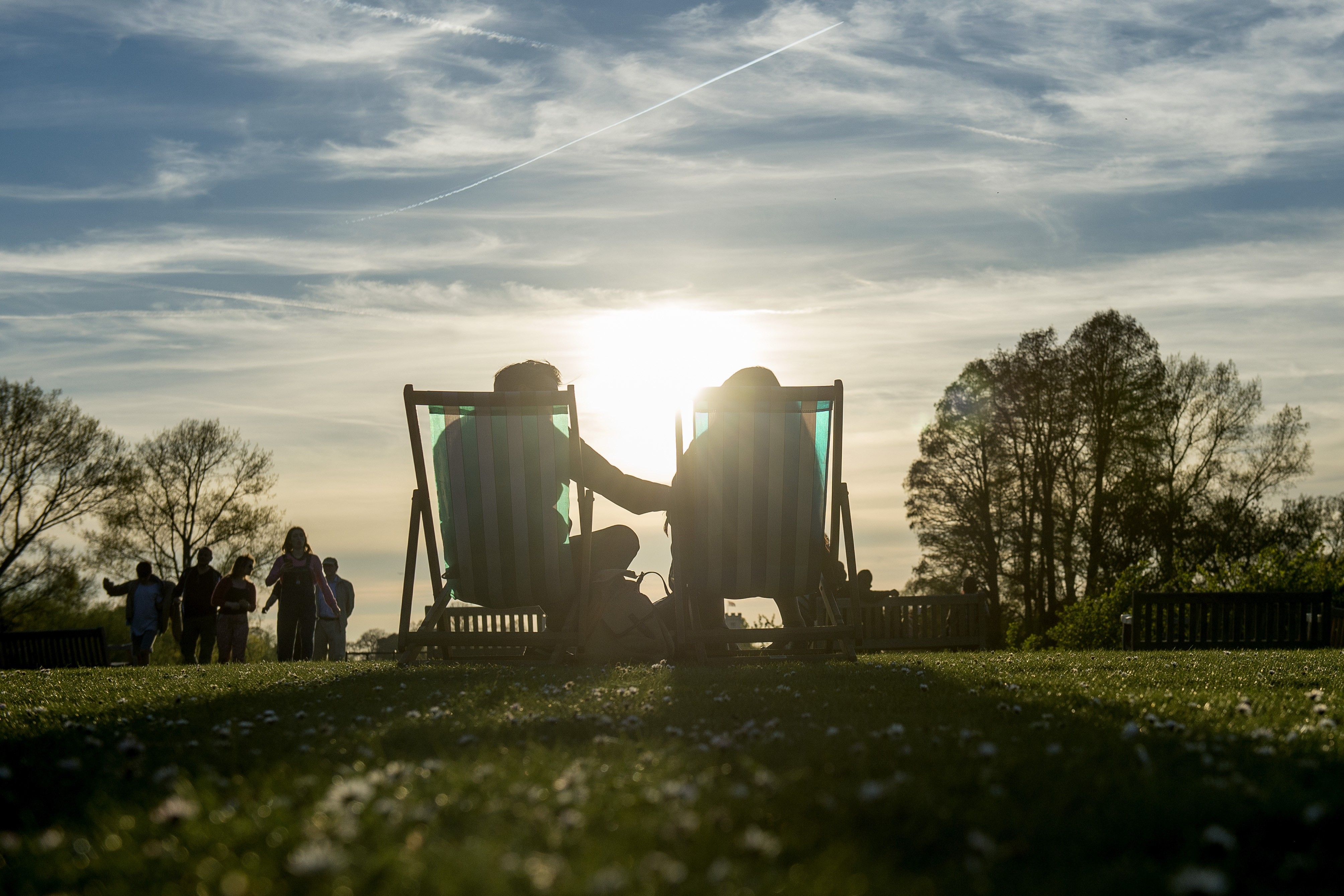 Northern parts of the country such as Newcastle could reach up to 16C, so its not just the south that will be treated to less chilly conditions.

So far the hottest day of the year was Friday 6th April where temperatures were recorded at 19C at Gravesend in Kent, but everyone will agree that we'd love it to get even hotter than that this summer.

Last year's record high for the year was 33C recorded at Heathrow on the 29th June.