Vandals killed 120,000 bees by smashing up their hives

The population of bees is already rapidly in decline, which could lead to devastating consequences for the human race.

120,000 bees were killed after a group of vandals destroyed their two hives.

This comes after Sir David Attenborough urged everyone to 'save the bees' via a stark warning that if the bee population was to die out, humans would only have four years to live.

Steve Cattanach, from South Tyneside, had built the wooden hives and cared for the bees for the last 10 years, and branded the act of violence 'mindless and heart-breaking'. 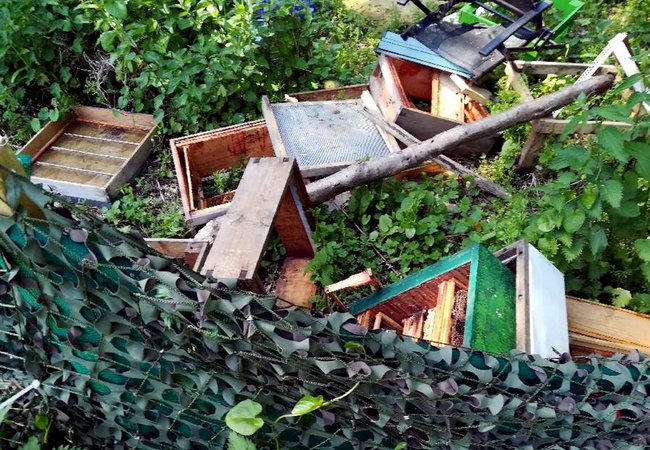 Credit: North News - Vandals attacked the beehives which resulted in the loss of

The 60-year-old was often visited by local schools who would use his bee farm to educate youngsters on the importance of the species.

READ MORE: David Attenborough urges fans to 'save the bees' with this cute teaspoon gesture

"Beekeeping is like any hobby – it’s my passion. But for people to just carry out such a disgraceful act with no thought whatsoever as to the consequences or harm it may cause, it’s hard to take." 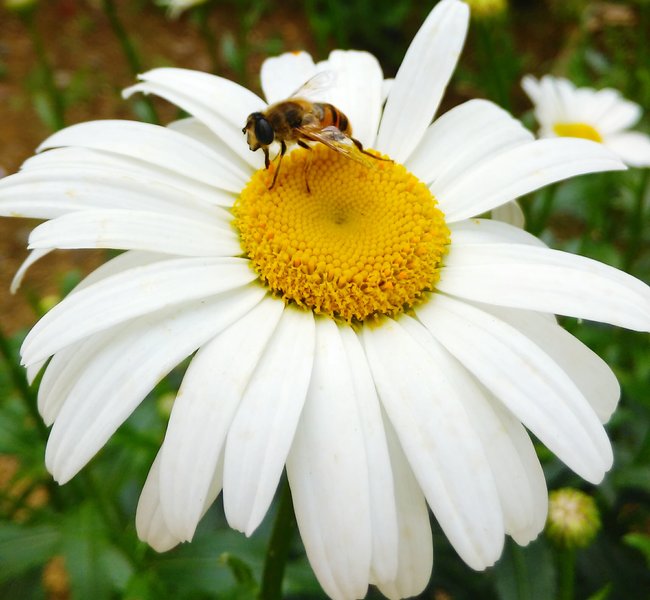 The population of honey bees is rapidly in decline, due to loss of habitat, parasites, pesticides and disease. Without the insects, the food chain would crumble due to lack of pollination of fruit and vegetables.

Bees also pollinate the foods that animals feed on, which in turn will ultimately affect our food consumption too.

It is predicted that one-third of all our food is totally dependant on pollination. 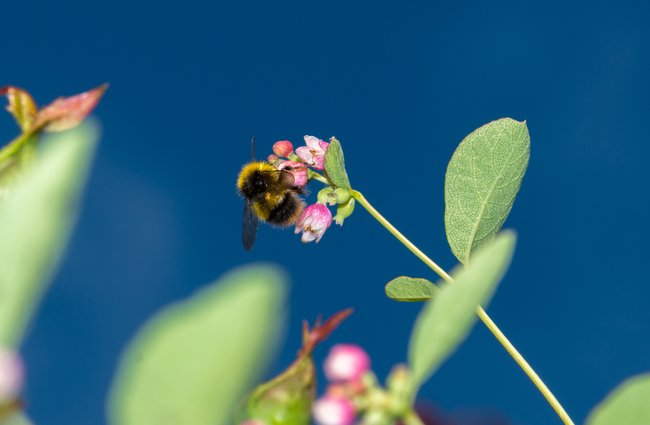 Sir David Attenborough recently posted to his Facebook page encouraging the country to help 'save the bees' by leaving teaspoons of sugary water near any drowsy or dehydrated honey-makers.

Quite often exhausted bees are mistaken for being dead, resulting in them being swept away.

Sir David wrote: "This time of year bees can often look like they are dying or dead, however, they're far from it. Bees can become tired and they simply don't have enough energy to return to the hive which can often result in being swept away.

"If you find a tired bee in your home, a simple solution of sugar and water will help revive an exhausted bee."