Experts have warned that e-cigarettes might be too good to be true as they predict users could end up with a number of health problems.

World leading experts earned of the risks of vaping and are branding them as 'highly addictive'.

They claim that vaping is a slippery slope towards smoking tobacco, as users are being lured in by the seductive flavours available.

Dr Tom Ferkol, a co-author of the report from Washington University in St Louis, said the rising trend of e-cigarettes risked normalising smoking again and could therefore undermine years of public health education.

He said: "These products are normalising smoking and leading to new generations addicted to nicotine.

"It's not merely the risk of the e-cigarettes, it's possible these products are introducing the next generations to tobacco, something that we've tried to avoid and with some success over the years." 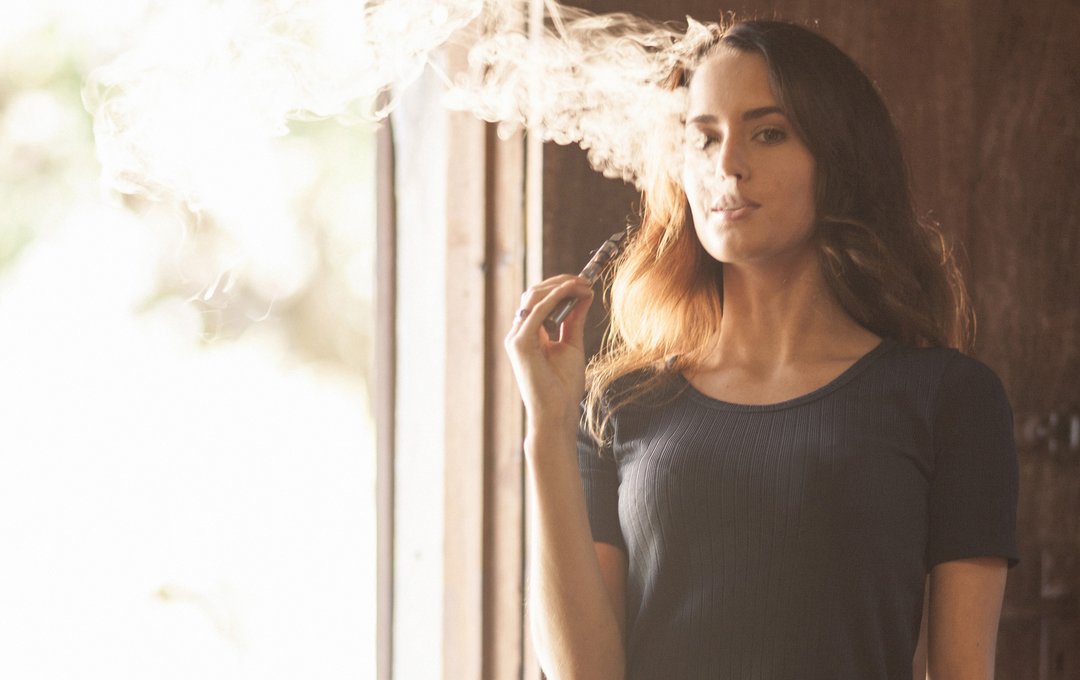 Despite the warnings, manufactures are still marketing the products as the 'healthier' alternative to cigarettes, which contains poisons chemicals such as Carbon Monoxide.

Now a panel of lung experts from the Forum of International Respiratory Societies want flavours banned in a bid to crack down on vaping products.

Other suggested restrictions include 'vape-free' zones in parks and outside schools. 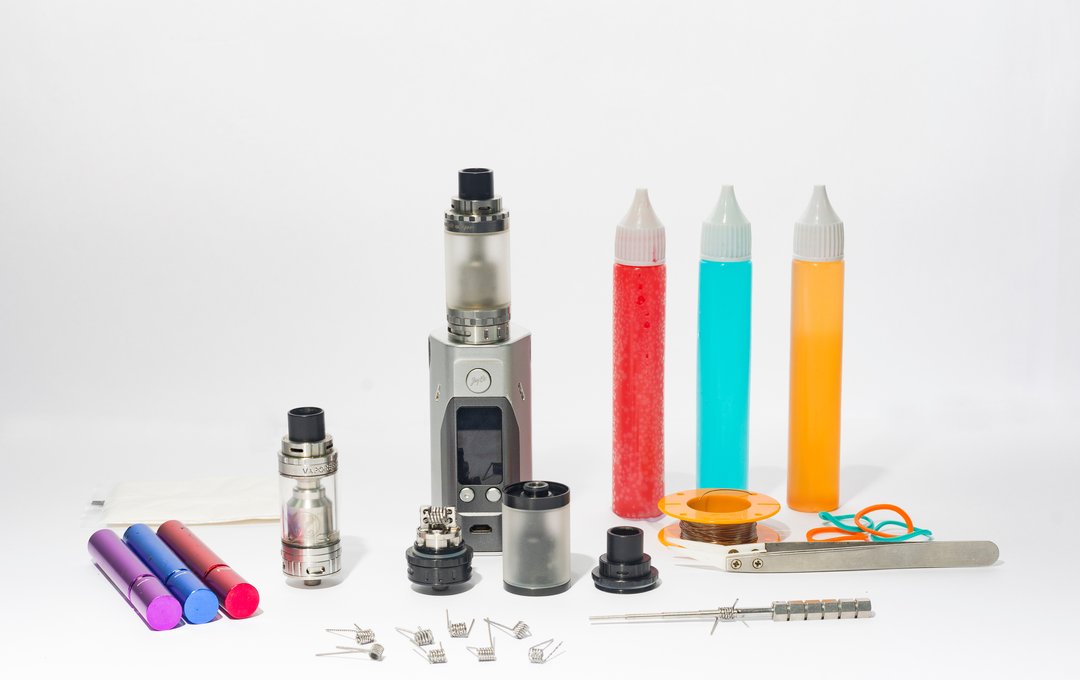 It's believed that as many as 3 million people in the UK are using vapes since health officials began promoting them as a healthier alternative to cigarettes.

The battery powered devices convert a liquid containing nicotine into vapour, which is then inhaled.

What's most worrying is that more adolescents are jumping on board the trend, with research showing as many as 1 in 10 secondary school children admitting to having tried them.

Lidl to open 50 new stores this year - is your area on the list?