The classic puppet show has been accused of racism and glorifying domestic violence.

Campaigners are calling for Punch and Judy shows to be scrapped due to racist undertones and scenes of domestic violence.

The slapstick puppet show traditionally sees the character of Mr Punch act in an unruly way to his wife Judy, as well as their baby and various other characters, including a policeman.

It has been reported that schools are banning the puppets due to the fear that it 'glorifies' domestic violence, and that the time is right for Mr Punch to become more 'politically correct'.

Brian Llewellyn, a children's entertainer of 42 years, appeared on Tuesday's Good Morning Britain to defend the Punch and Judy shows, arguing that it has all been taken out of context and that kids are aware that they're watching a fictional scenario - not real life.

"People are reading too much into it - yes Mr Punch hits Judy and the baby - but it's a silly little puppet show," he argued. 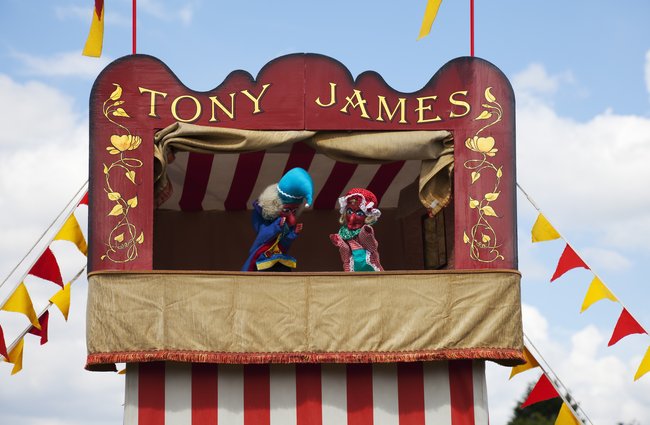 "The policeman at the end always comes along and gets him - it's a morality play. Mr Punch is seen to be evil and the policeman always locks him up.

"And the children know that; all the way through the show Mr Punch says 'aren't I good boy?' and the boys and girls always shout back 'no you're horrible!'.

However, his argument fell on deaf ears when it came to guest Trisha Goddard, who slammed the entertainment as 'old fashioned'.

"Things are changing...in the old days we didn't have such a knowledge about violent and domestic violence, and what is a bit of fun to one person or one child might not be to another.

"Kids will lap up whatever you give them, whether it's right or wrong."

She said: "That is really offensive by the way, that puppet. It came from conceptions at the time which we now feel are racist, and many people all the way through think its racist." 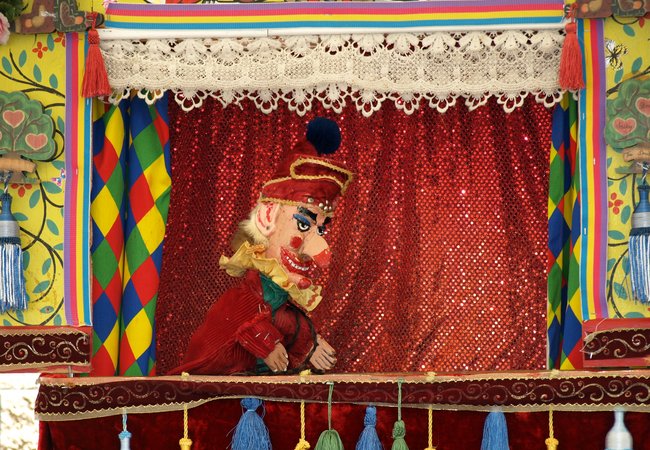 But Bryan controversially defended the doll, saying: "This has been a character since 1662. You’re saying it’s a minstrel, I say it’s a black singer."

Trisha also added that she didn't like the old fashioned puppet.

She said: "I have to say I don’t feel uncomfortable with it, it’s just I feel like black and white minstrels went a long time ago, so I don’t even know why it’s there."