Everything from Harry Potter to Little Red Riding Hood.

World Book Day is creeping up on us and a number of high street retailers have stocked up on some epic magical costumes for kids ahead of the 1st of March.

Tesco have teamed up with Warner Bros to launch a Harry Potter costume worth just £15. 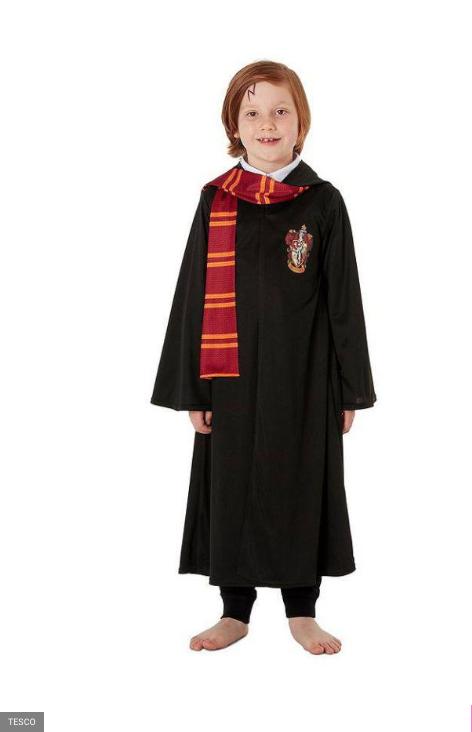 The outfit which comes in Gryffindor colours, includes a robe, a scarf and even a wand, and it’s available for kids aged 5 to 12 years. Or for the slightly older Hogwarts fans there’s an adult size outfit worth £22. 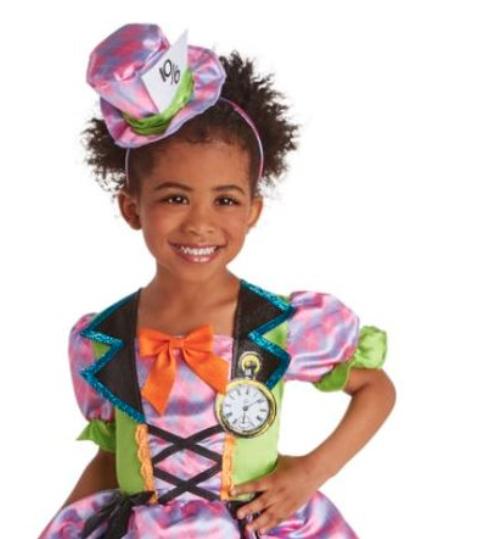 There are also a range of Alice In Wonderland character costumes including, Alice herself, the Queen of Hearts and the Mad Hatter. 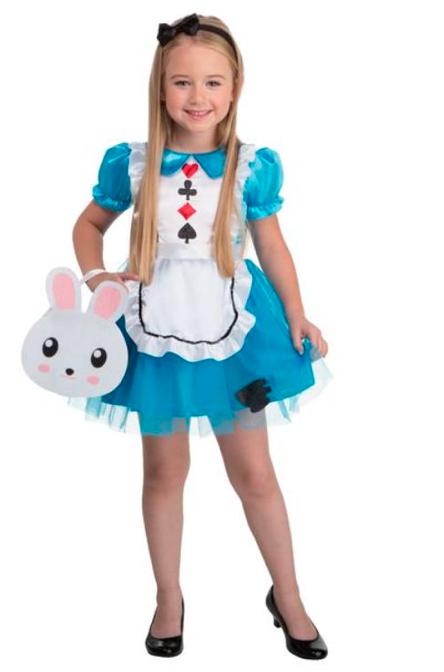 A spokesperson for the company said: "B&M have launched a World Book Day range to help children look the part on March 1.

"It includes a wide range of all their favourite characters - they can go on magical adventures as Alice in Wonderland or put their spells to the test as Harry Potter." 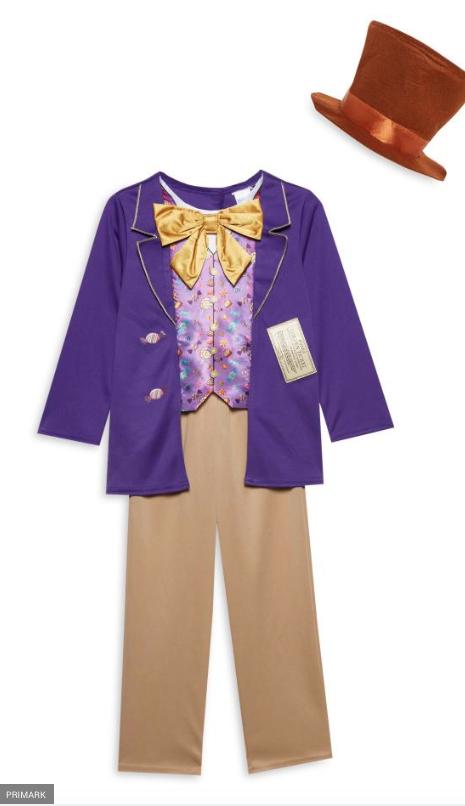 With a rival Alice in Wonderland costume for just £12, Primark’s World Book Day collection includes all the character costumes from Willy Wonka to Spiderman - all at a fixed cost of £12.