Your smartphone is making your dog depressed

Veterinary experts claim that both dogs and house cats could be upset by excessive technology usage in the home.

Scrolling through your social media feeds and keeping up with emails could be upsetting your four-legged friends.

An expert has warned of the permanent impact on not giving your pooch enough attention, comparing it to focusing on your phone and ignoring friends while out at dinner.

And it's not just dogs that are impacted. Being technology obsessed - even if filming your pets - can also impact cats.

Veterinary surgeon and founder of VetUK, Iain Booth, told Metro: "We're a nation obsessed by our mobile phones, but this gadget dependence is jeopardising the important relationships we have with our pets, particularly dogs and to a lesser extent house cats." 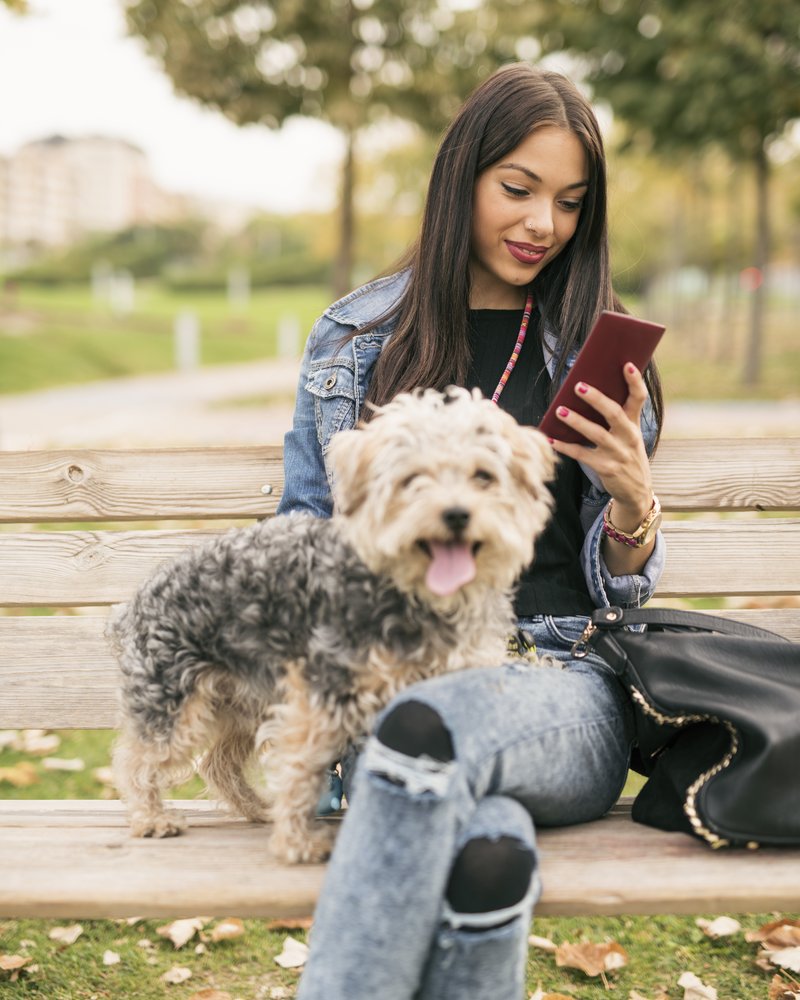 He added: "To understand what's going on we have to look at the basic principles of how a dog interacts physically and emotionally with a human.

"A dog is a social creature, a pack animal. And to the dog you are the bona fide leader of the pack... You administer every facet of its life - you collect, you feed, you show it where it's allowed to go and you - hopefully - nurture its development.

"But if you're perpetually attached to your phone, that vital bond breaks down and the dog is hit for six." 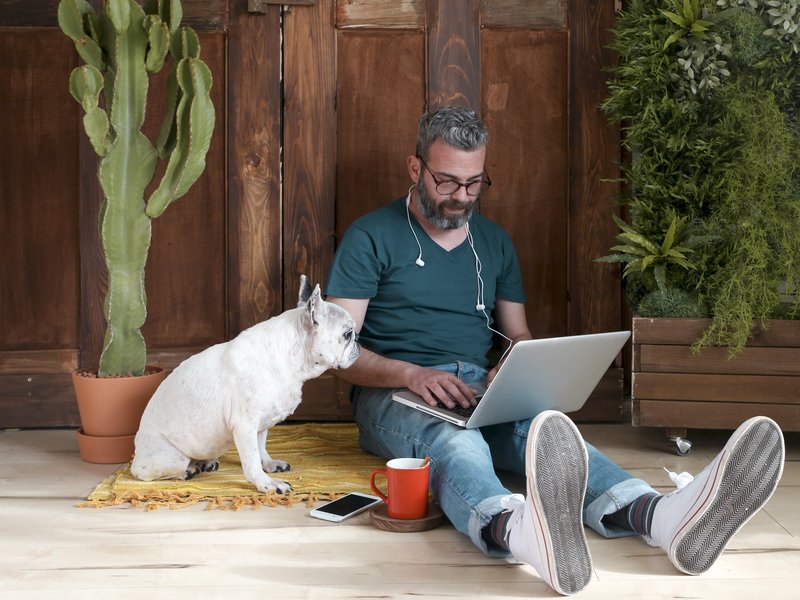 Iain advised dog owners to spend quality time with their pets and to keep your phones in your pocket while interacting with them - even if it its while embarking on a long walk.

He added: "Savour and build relationships rather than knocking them down through a lack of attention...

"For me, taking your phone with you when you go for a walk with your dog is the equivalent of sitting in a restaurant with your partner and checking Facebook for an hour rather than talking to him or her."