Kids across the UK are getting censored versions of iconic fairytales as their parents think they are inappropriate.

The Ugly Duckling might have been a childhood favourite for many kids growing up, but it's now one of the books that are being censored by parents who say its problematic storyline raises issues around body shaming and bullying.

Sixteen percent of parents have admitted to altering storylines in a bid to make them more politically correct while a quarter say the stories no longer fit in with views today.

Little Red Riding Hood was the story parents were most likely to change, followed by The Three Little Pigs and The Gingerbread Man. 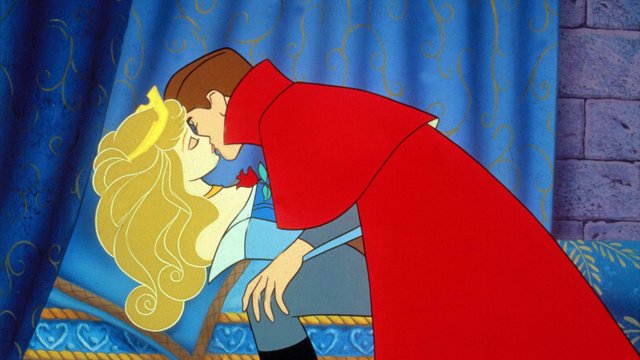 Snow White and the Seven Dwarves, Cinderella and even Goldilocks and the Three Bears were among the top twenty tales fearful mums and dads have been censoring.

Liam Howley, marketing director at MusicMagpie, who commissioned the research said: “Some of these stories have been around for generations – many would have been read to mums and dads when they were children.

"But times have changed and there are many elements to these classic tales which for some don’t really fit into society as they once did."

More than 2,000 people were interviewed for the research and more than a third of parents believed it was "cruel" that The Gingerbread Man was eaten by a fox and how the Pied Piper of Hamlin lured children into following him.

Other parents claim Sleeping Beauty raises issues around sexual consent, while Snow White raises a number of feminist issues as she cooks and cleans for the male dwarfs.

A quarter think it could encourage body-shaming and discrimination

9.   Jack and the Beanstalk

One in four think Sleeping Beauty is problematic due to Prince Charming not asking for consent before kissing the princess.

14.  Goldilocks and the Three Bears