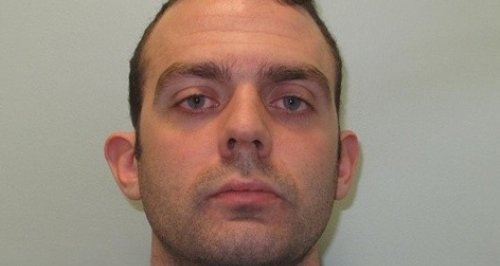 An army cadet instructor's been jailed for seven years for raping and sexually assaulting women he was training in South London.

Jan Nicholas Ross, 27, was found guilty of one count of rape, one count of sexual assault and one count of causing or inciting a female to engage in sexual activity at Croydon Crown Court in south London.

In his role as a cadet training instructor, Ross was responsible for the training and development of the cadets within his unit in the area.

The offences took place against women aged between 17 and 23, at locations in Croydon and Guildford.

Ross, of Bridle Road in Croydon, was convicted of carrying out the attacks over a period spanning three months, between November 2013 and January 2014.

Detective Inspector Nicola Arrowsmith, from the Met's Sexual Offences, Exploitation and Child Abuse Command, said: "I would like to commend the victims for the courage and patience they have shown throughout this investigation and subsequent trial. Jan Ross held a role that enabled him to target young women he believed would be too scared to report him.

"This case highlights the determination of the Met Police to thoroughly investigate allegations of this nature."

She also encouraged any victims of serious sexual assault to report the matter to police, who have specialist trained officers to deal with the allegation.