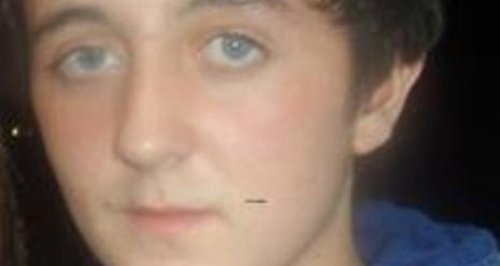 Police have charged a man with the murder of a 15 year old stabbed while riding a bicycle with friends in Islington.

Joshua Williams, 18, of Davenant Road, north London, was due to appear at Highbury Corner Magistrates' court charged with murder and conspiracy to rob, Scotland Yard said.

An 18-year-old man remained in custody after a warrant of further detention was granted.

A 17-year-old boy and a 21-year-old man who were both arrested were released on bail.

Police released footage of the moment the schoolboy was stabbed in the chest as he cycled along the Caledonian Road on Friday 27 February 2015.

He managed to continue riding a short distance after the attack but collapsed and was later pronounced dead at the scene.

A post-mortem examination found that Alan died from a single stab wound to the chest.