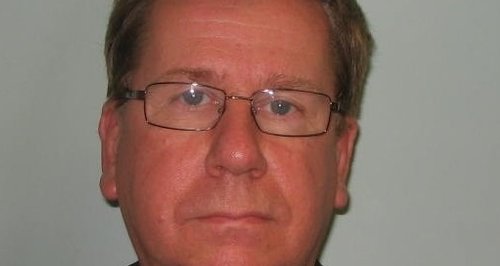 A former teacher at a presitigious London school who stored and made hundreds of indecent images of children's been ordered to sign the Sex Offenders' Register for seven years.

Investigations revealed that Fuggle had downloaded almost 2,000 images of youngsters - some as young as 12 - which included topless boys in shorts, boys on a beach and naked boys.

He was also found to be in possession of more than 1,000 still and moving images of children.

He was also ordered to sign the sex offenders register for six years, and made the subject of a sexual harm prevention order until further notice.

At an earlier hearing Jane Humphryes QC, defending, said her client had been trying to address his problems: "He has been seeking help for a number of months now - there is a limit to actual help he can find at this stage.

"He has been seeing a therapist at least once a week."

The former teacher from Sutton in Surrey is reported to have resigned from his post at the prestigious school after he was arrested in September 2013.

Fuggle was caught that month after the school's routine monitoring procedures discovered some images of concern on his work computer, and that he had tried to access inappropriate websites but had been blocked by the firewalls.

The matter was reported to police and officers arrested him at the school on September 10 2013. Subsequent analysis of his home computer revealed a cache of child pornography.

Fuggle was the first person charged under the Metropolitan Police's Operation Winthorpe.

The investigation was set up to investigate allegations of historic sexual abuse and misconduct at St Paul's and Colet Court.

Detective Constable Ben Lamkin, of the Met's Sexual Offences, Exploitation and Child Abuse Command, said: "It's important to remember that the children in the pictures have been exploited and abused for the gratification of Fuggle and others like him."

A spokeswoman for the school said its  safeguarding systems had worked effectively in September 2013, and that since then they had been enhanced further.