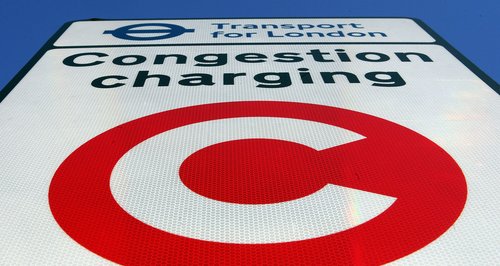 The rate for those on the auto pay system, and also for fleet customers, will be £10.50 a day.

TfL said that since the congestion charge was introduced in 2003, more than £1.2 billion of revenue has been re-invested in transport.