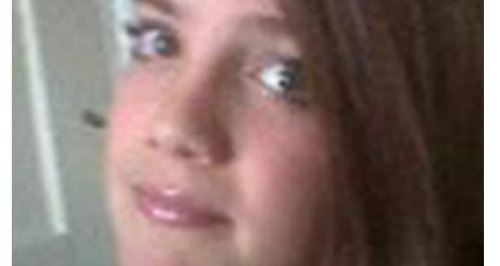 The mother and grandmother of murdered South London schoolgirl Tia Sharp have been charged with racially aggravated offences over a disturbance at a supermarket car park.

They have been bailed to appear at Croydon Magistrates' Court in London on 4 August 2015.

Police were called to a disturbance at a supermarket car park in Beddington Gardens, Wallington, south London, on April 4 but both suspects had left the scene.

Ms Bicknell's former boyfriend Stuart Hazell is serving a life sentence with a minimum of 38 years for 12-year-old Tia's murder.

The body of Tia Sharp (pictured), who was 12, was found hidden in the loft of her grandmother's home in Croydon, south London, in August 2012.