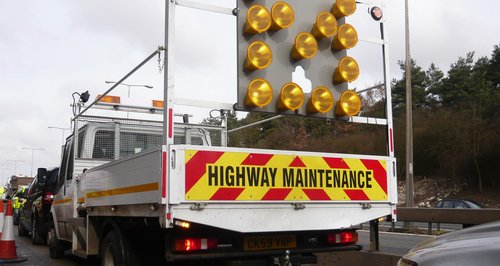 Some of Bedfordshire and Buckinghamshire's biggest congestion hot-spots are to get government cash to make sure they're completed.

Council highway departments are getting a share of £170m to improve areas suffering the worst traffic problems - including the Bedford western bypass and a new link-road to a proposed motorway junction north of Luton and Dunstable.

Ian Stewart, the MP for Milton Keynes South says one project, making the A421 into a dual carriageway all the way to the M1 at j13,  will have a bigger impact than just a smoother journey for drivers: "It will improve traffic flow in the area and I think it will also be important for the local economy because Milton Keynes attracts a lot of logistics and distribution companies particularly at the Magna Park area so I think that will be an additional selling point."

THE SCHEMES WITH APPROVED FUNDING