Aylesbury and Bedford St Johns Homebase stores are two of more than three dozen stores which its been confirmed will be closed as part of the Milton Keynes-based company's restructuring.

It's after Milton Keynes based Homebase has been given the green light to press ahead with a wave of 42 store closures that puts around 1,500 jobs at risk.

The retailer is closing the stores via a Company Voluntary Arrangement (CVA), a controversial insolvency procedure used by struggling firms to shut under-performing shops.

More than 95% of landlords to the struggling chain voted to approve the proposal at a meeting on Friday, staving off the immediate threat of administration.

"We are pleased that an overwhelming majority of our creditors, including such a proportion of landlords, have supported the plans laid out in the CVA.

We now have the platform to turn the business around and return to profitability. This has been a difficult time for many of our team members and I am very grateful for their continued support and hard work.

We can look to the future with great confidence, and we will be working closely with our suppliers to capitalise on the opportunities we see in the home improvement market in the UK and Ireland."

The firm said it would try to redeploy affected staff.

The store in MK, was re-branded overnight (30th-31st August) back to Homebase from Bunnings.

Coronavirus: Neath Port Talbot, Vale of Glamorgan and Torfaen to be put into local lockdown in Wales 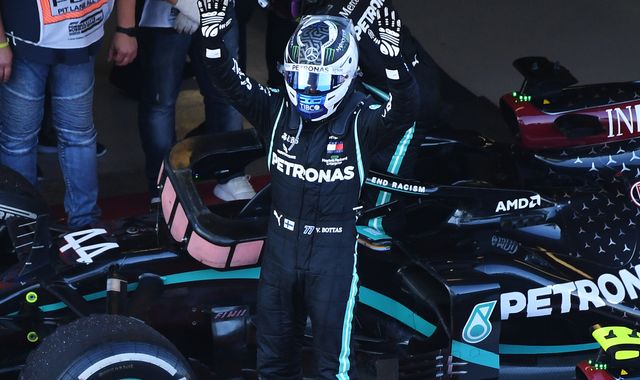 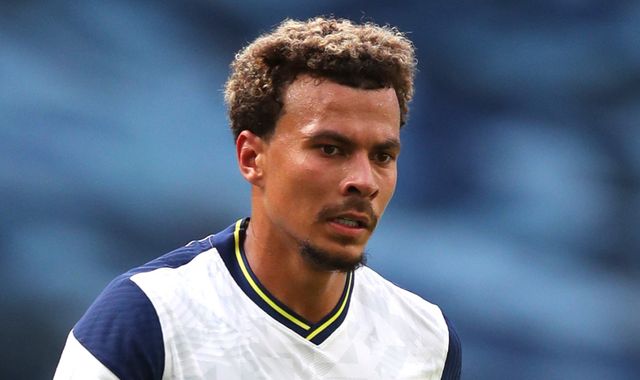