Do you know someone who goes above and beyond to make Milton Keynes a better place?

Do you know someone who goes above and beyond to make Milton Keynes a better place? The MK People Awards are your chance to celebrate the people who make MK great!

Held in our 50th year, the awards honour the outstanding achievements and commitment of the people who live here.  Award categories will recognise achievements in six categories, Youth, Sport, Health, Charity, Diversity and Equality, and Community. An overall award winner will also be named.

Launched today, the awards are being organised by the council, in partnership with Heart, MK Citizen, BBC Three Counties Radio and MKFM.

The awards came about after Councillor Alex Walker raised a motion in Council to hold a set of awards that could mark MK’s 50th year. He said: “This has been a great year for Milton Keynes. Our birthday celebrations have put us on the map locally and nationally. We know that it’s our people that make MK what it is, so what better way to bring the year to end than with the MK People Awards. I hope everyone will get nominating so we can give these special people the recognition they deserve.”

Visit www.mkpeopleawards.com to find out more and to make a nomination. Hard copies of the form are also available from the council’s Civic and Saxon Court offices, and local libraries.

Finalists will be invited to an awards ceremony on Monday 13 January at the council’s Civic Offices where the overall award winner will be announced.

Young Achiever
We want to recognise the outstanding effort and levels of achievement of a young person aged 20 or under. This could be through their something they’ve done in their school lives, work lives, in a sporting context or within the wider community.

Sport
Who’s gone the extra mile to make a difference to sport in MK? We are looking for an individual who is a true sporting inspiration and positive role model, whether they are a participant or behind the scenes.

Health
This award will recognise that person who has helped to improve the health of our city, or someone who has triumphed over adversity to improve their own health.

Charity
This award will recognise a tireless charity fundraiser or group of fundraisers who have made an outstanding contribution either through their fundraising initiatives, voluntary work or other support.

Diversity and Equality
This award will recognise an individual or organisation which has proactively promoted community cohesion and celebrated diversity in MK through their initiatives which have helped to bring people of all faiths and backgrounds together.

Community
This award will recognise that person who has contributed to their community by either volunteering their time for their community, or initiated a project to bring the community together. 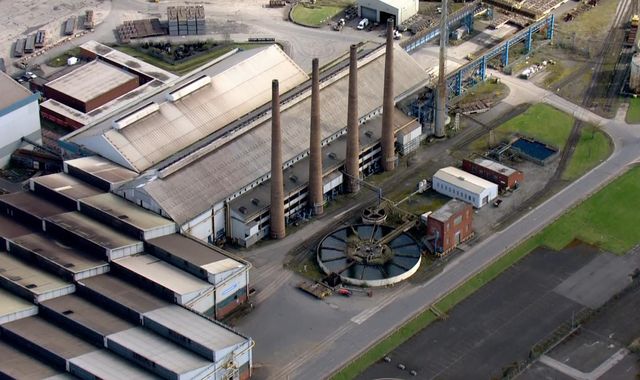 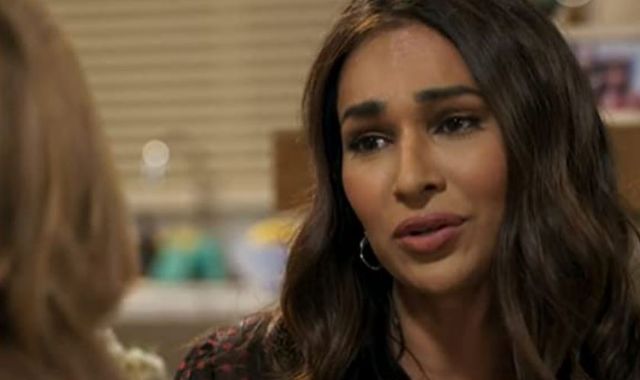