Take A 360° Tour Around The Planet NASA Thinks Could Host ALIEN Life! 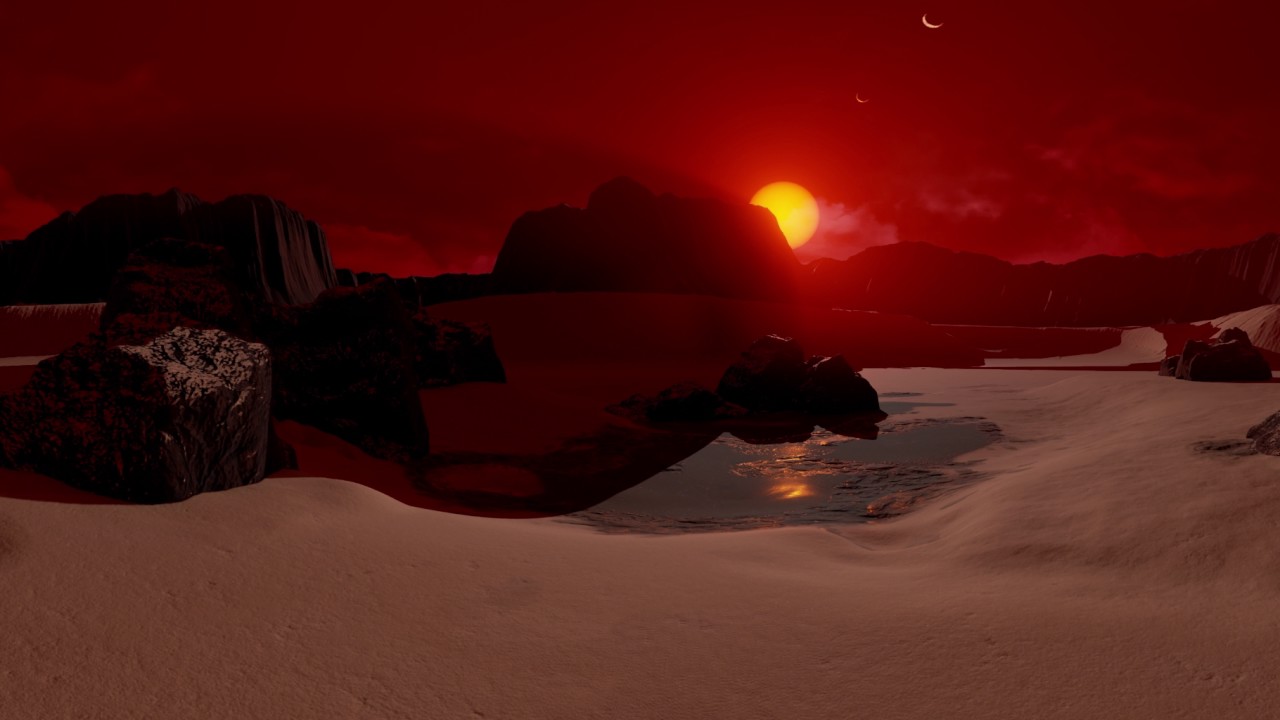 NASA have discovered three Earth-like 'exoplanets' and they think there might be life living on them.

If you're anything like us, then you're probably super excited that NASA have found seven planets in another solar system, three of which could have the perfect habitable conditions for alien life forms.

That means that we might not be alone in the universe. Eerie huh?

Read more: This New Camera Allows You To See The Wonders Of Space REALLY Close Up! 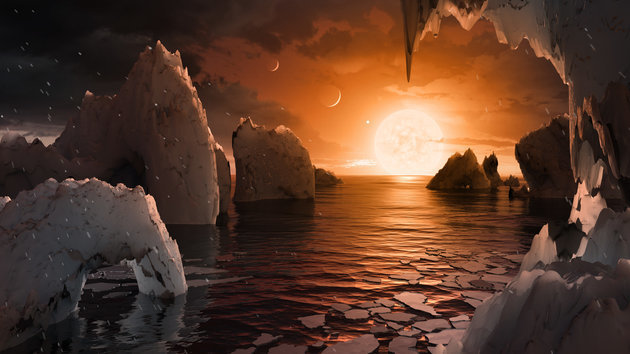 And the news doesn't just stop there. NASA have satisfied our nosey neighbour needs and created us a 360° video tour of what the planet may look like - and it is AWESOME!

If you're trying to watch the video on a desktop then it isn't going to work, but it will work perfectly well if you watch it on your phone or tablet or even using a virtual reality headset. But that's not necessary.

During a press conference, the space agency gave a detailed explanation of each of the newly discovered planets, and what researchers expect to find there. 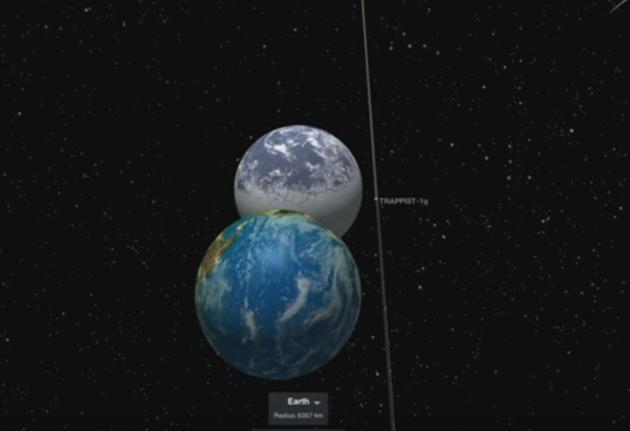 The planet is one of seven that is orbiting a star known as TRAPPIST-1 in the AQUARIUS constellation. Three of the planets exist within the "habitable zone" of the star, which means that the temperature ranges from 0 to 100 degrees centigrade.

All of the planets could have water, but the three in the habitable zone are the most likely to foster alien life.

There’ll be a long wait to find out if that alien life exists – but not actually that long. It’ll be around 10 years, scientists believe.

Thomas Zurbuchen, associate administrator of the agency’s Science Mission Directorate said of the discovery: "The discovery gives us a hint that finding a second earth, is not just a case of if, but when."