The iconic Carry On film franchise is set to return but the crass comedy will be more politically correct this time around.

With 31 films and a string of TV and theatre spin-offs, the Carry On movies defined British comedy in the past century.

But the most recent movie - 1992's Carry On Columbus - was a box office flop and the franchise has been confined to late night repeats of former glories ever since.

Now a film producer has got the green light for several new instalments but has warned the new jokes will have to reflect the current times.

Film producer Brian Baker, 72, will begin by releasing a range of Carry On merchandise, with the aim that the profits will be enough to fund several movies.

Brian explained: "We will be bringing together a new team of actors with their own idiosyncrasies and personalities for the films.

"They will be adapted to bring it up to modern times. We'll have to be a bit more politically correct today."

An ITV Studios spokesperson said: "The Carry On trademark is associated with the classic Carry On films which ITV will continue to distribute.

"ITV has already provided Mr Baker with a licence to use the Carry On trademark for his new films. This was provided in 2016.

"We know the British public love Carry On and we welcome working with anyone interested in keeping this much loved brand alive."

The franchise was due to be rebooted with Carry On London being announced in 2003, but it remains stuck in pre-production and was eventually cancelled in 2009. 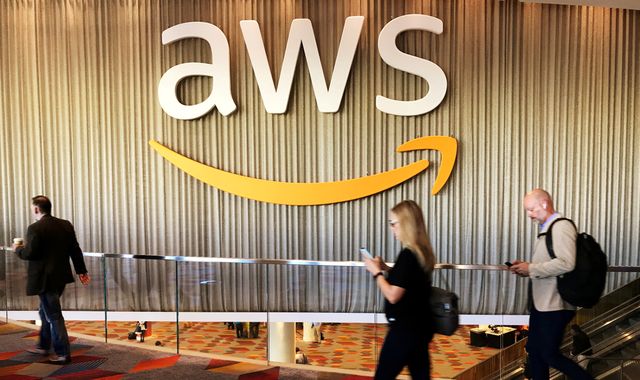 Ghislaine Maxwell trial: Woman tells Maxwell trial she was paid $300 for Epstein sexual massages when she was 14