These Tweets About Work Are So Relatable And HILARIOUS! 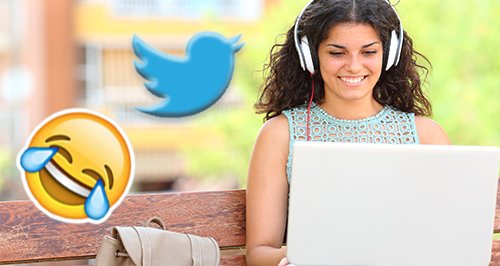 Bored at work? Here is our round up of hilarious work related tweets!

Everyone's guilty of procrastinating at work every once in a while, and the first thing many of us turn to is our Twitter feeds.

Scrolling through tweets can be mind numbing but also sometimes a much needed break from staring at a word document!

Read More: The Most Hilarious Tweets About Exam Results

Here is our round up of the most hilarious tweets about work to read (probably) while your at work...

me: I need hours let me work can I pick up more shifts pls??
me at work: this is horrible can I go home how much longer do I have to be here

A thing I learned at this week's staff meeting is I like to cuddle as I fall asleep.

My morning commute takes anywhere between 30 minutes and 2 hours depending on traffic and how long I sit in the car before going inside.

You've seen nothing until you've seen a picture of a pigeon having a job interview to become a pigeon: pic.twitter.com/gfkUGVcb3p

Accidentally made eye contact w/co-worker thru bathroom stall door crack. Didn't know what to do so I blew him a kiss