Who are Gerry and Kate McCann, when did their daughter Madeleine go missing and how much funding has the search received so far?

Gerry and Kate McCann are the parents of Madeleine McCann, who went missing in Portugal in 2007

'The Disappearance of Madeleine McCann', a documentary on the disappearance of the three-year-old British girl in Portugal in 2007, arrives on Netflix on 15 March.

It's been more than 11 years since Madeleine disappeared from her family's holiday apartment in a resort in Praia da Luz.

Madeleine's parents Kate and Gerry have remained determined to find out what happened to their daughter. Here's everything you need to know about them.

Who are Madeleine McCann's parents Kate and Gerry McCann?

Kate and Gerry were both born in 1968 and are both doctors from Leicestershire.

Gerry, who is now titled professor McCann, is a renowned consultant cardiologist and a professor of cardiac imagery.

Kate worked in obstetrics and gynaecology, then went into anaesthesiology, and eventually general practice.

How many other children do Kate and Gerry have?

Kate and Gerry have twin boys and girls called Amelie and Sean, who were born in February 2005 and are now 13. They were two years old when Madeleine went missing.

Speaking about the twins, Kate previously told The Sun: "The twins are doing really well.

"They’ve grown up essentially without Madeleine, knowing their sister is missing and they want her back.

"They are up to date, they know everything, they know if we are meeting police.

"There is nothing kept from them."

When did Madeleine McCann go missing?

Madeleine went missing on 3 May 2007. Her parents were out to dinner with seven other friends at a tapas restaurant in the resort they were staying at in Algarve, Portugal, and they had left the kids on their own in their apartment.

They checked on them frequently throughout the evening, but when Kate returned to the apartment at 10PM, Madeleine was missing and the bedroom window was open.

How much funding has the Madeleine McCann search received?

It is estimated that the investigation into her disappearance has received around £11.6million so far.

A source previously told The Mirror: "Whatever happens, the search will go on. If the police search comes to an end, there are other avenues to explore."

And a spokesman for the McCanns said: "They remain incredibly grateful to the police. They hope the Scotland Yard investigation continues and that more funding is granted." 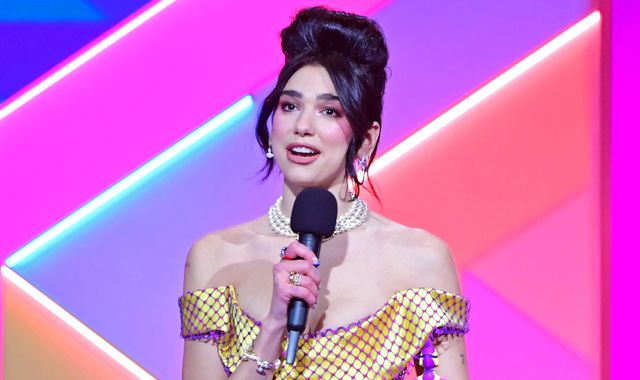