Who killed Jill Dando, when was Barry George acquitted for her murder and has the case been solved?

A documentary about the death of Jill Dando is due to air on BBC One soon, which will explore one of the country's most famous unsolved murders of all time.

Read more: Jill Dando documentary: New show explores the murder of the Crime Watch presenter on the 20th anniversary of her death

Who killed Jill Dando? And when did she die?

The Crimewatch presenter was killed on her doorstep in Fulham in April 1999, but it is still not known who the murderer was.

Barry George, who lived locally, was convicted and imprisoned for her murder in 2001 - after prosecution claimed that gunshot residue was found in his coat pocket - but he was later acquitted.

The case has remained unsolved, but there has been speculation it was a "professional" hit.

And unitentified hitman said on This Morning he knew who was behind the murder, but wouldn't say for fear of being killed.

He said: "It was a professional, no doubt about it. The person still at large is very dangerous."

When asked about the names on a list of suspects, he added: "One particular name stands out to me but I won't identify that person because he is very dangerous.

"If I said who it was they would come after me."

When was Barry George acquitted for Jill Dando's murder?

Barry George's conviction was overturned after an appeal in 2007, and he was found not guilty in another trial in 2008.

Who is Barry George?

Barry George was born in London in 1960, and has brain damage, Asperger's Syndrome and epilepsy.

He spent eight years in prison before being acquitted of the murder, after a jury found him guilty by a majority of 10 to one in July 2001.

Barry subsequently moved to Cork, Ireland, to live with his sister after claiming that he was "hounded out of the country".

He has fought for compensation for his eight years in prison, and called for an amendment in the law that refuses payouts to those who've had their convictions quashed. 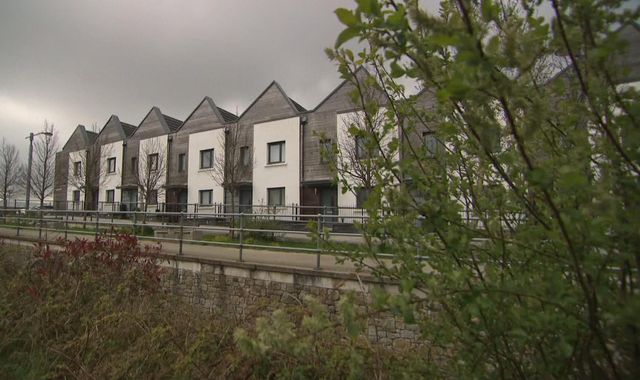