The Health Secretary said that there are no current plans to make a coronavirus vaccine compulsory, but that he can't rule it out for the future.

Matt Hancock has refused to rule out the possibility of making a future coronavirus vaccine mandatory.

Speaking on Monday, the Health Secretary said that the government are “not proposing at this stage to make it mandatory', but that he couldn't rule it out for the future.

He added that he had "learned not to rule things out during this pandemic because you have to watch what happens and you have to make judgments accordingly."

A government source echoed his words to the Telegraph, saying although the government are working on encouraging voluntary take-ups, "nothing could be ruled out".

A second source added to the Telegraph: "This is not our preferred option, we have always operated on the basis of educating people about vaccines to ensure a system of informed consent.

"If there was an effective vaccine, and because of low uptake we were still seeing deaths in large numbers, then we would have to consider it."

Vaccines are not mandatory in the UK, and official guidance states that individuals must be able to make an informed choice.

Earlier this week, it was announced that US biotech firm Moderna had created a vaccine that phase three trials showed to be 94.3 per cent effective.

Speaking about the announcement, Mr Hancock said that there was "much uncertainty”, but that latest announcement was a "candle of hope and we must do all that we can to nurture its flame."

Pfizer have also created a vaccine thought to be around 90 per cent effective.

R Kelly: Some of the key allegations from the trial 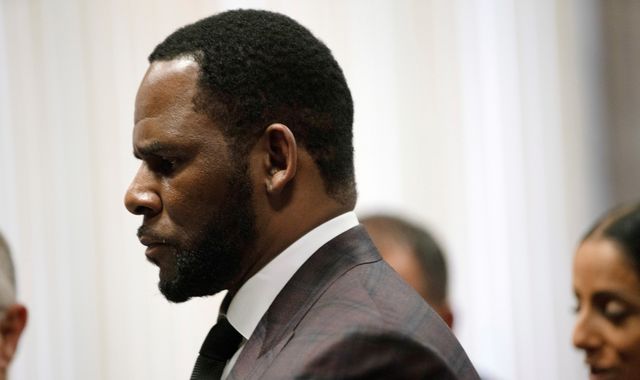