People in England are now allowed to sit inside pubs as we enter stage three of lockdown-easing.

People in England are now able to sit inside pubs, bars and restaurants for the first time since November - with the rule of six applying for people mixing in indoors.

Punters across the country were seen toasting their new found freedoms in the early hours of this morning, with the rules also allowing people to hug and meet in groups of up to 30 outside.

As reported by The Sun, Darren Lee, owner of The Oak Inn in Coventry, said that 100 people turned up for a drink when he opened the establishment at midnight.

Read more: When is the next green list review?

He said the early opening had been "very well received", adding that his locals were "really glad to be back inside - they're really up for it".

Ian Snowball, owner of Showtime Bar in Huddersfield, added: "The anticipation and the planning has been amazing. We've got all the staff here and everyone's happy.

"And hopefully we don't have to go back outside again, hopefully this is the end of it now."

Today marks stage three of lockdown-easing in England, which will also see gym classes, some holidays, and hugging allowed again.

Boris Johnson previously urged people to enjoy their new freedoms with with a "heavy dose of caution", adding: "I urge everyone to be cautious and take responsibility when enjoying new freedoms today in order to keep the virus at bay." 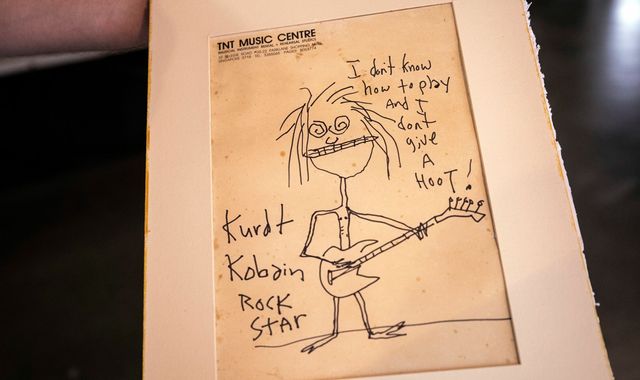 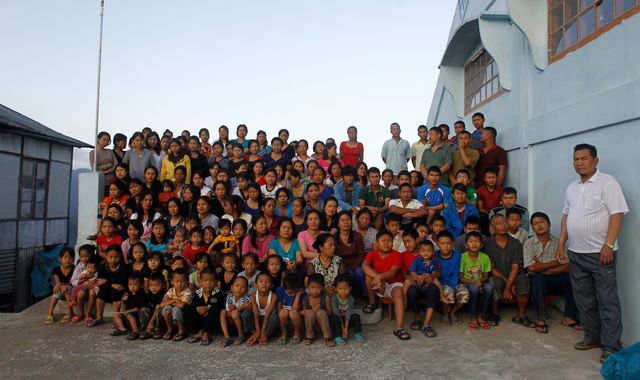