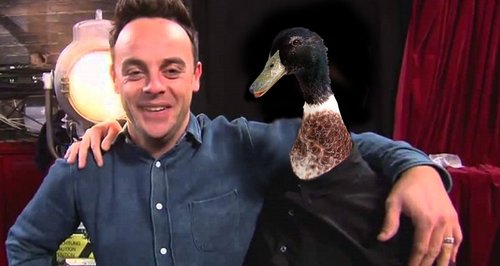 This parody twitter account tweets photos of Ant and Dec, only Dec has been replaced with a duck... It's comedy genius!

@AntAndDuck has been set up by artist Conor Jatter and all he tweets are photographs of the Britain's Got Talent presenters and all round cheeky chaps Ant and Dec, except Dec has been replaced with a duck.

Read more: What Happens When You Replace Song Lyrics With Hugh Grant's Name?

This is undoubtedly one of the most stupid things the internet has brought to us, yet also genius.

Just look at those photoshop skills:

And the brilliance of the pun 'Ant and Duck' cannot be overlooked.

Why has no one done this before?

There's no doubt about it, we love Dec but maybe sometimes Ant could present with a duck. Maybe it's good enough for a Britain's Got Talent Audition. Maybe... 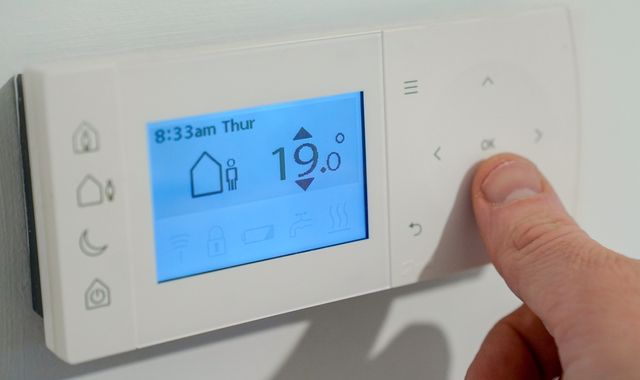