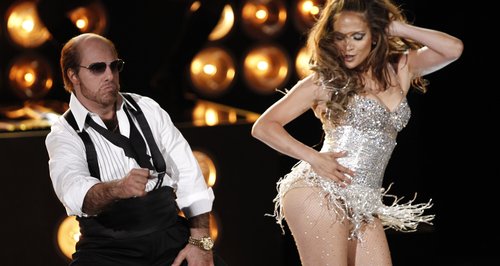 Good news for the Kim K’s among us - an Oxford University study shows women with bigger bums are actually smarter and healthier.

Kim Kardashian, Jennifer Lopez and Beyoncé have apt reason to celebrate after Oxford University announced that women with larger than average bottoms are actually smarter and less likely to suffer from chronic illnesses.

Yep, a study conducted by the University of Oxford reveals women with bigger bums are stereotypically smarter and healthier.

In the study, which analysed data from 16,000 women, Oxford Unversity found that ladies with larger than average backsides are not only smarter but more resistant to chronic illnesses too.

Lead researcher of the study professor Konstantinos Manolopoulous commented: "The idea that body fat distribution is important to health has been known for some time. However, it is only very recently that thigh fat and a large hip circumference have been shown to promote health; that lower body fat is protective by itself."

Having a big bum also favours leptin levels in the female body, which is a hormone responsible for regulating the weight, and the dinopectina, a hormone with anti-inflammatory, vascular-protective and anti-diabetic attributes.

To conclude: If ever there were an excuse to have another chocolate chip cookie in the hope it will make your bottom bigger, this would be it…