Where In Britain Can You Earn The Most Money? 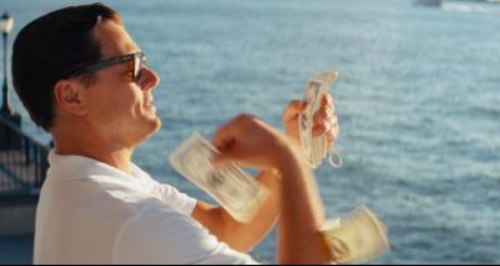 A new report shows where you can expect to earn the most money in Britain – so do you live in one of the highest or lowest paid cities?

Money makes the world go round - and frankly, we'd all love to be earning a bit more of it.

Instead of scraping around for enough change to buy a pizza and a can of coke before payday, we want to live it large right up until the end of the month. So what city in Britain do we need to move towards to earn a bit more dollar?

But if you live outside of London, don't fret, the likes of Edinburgh, Aberdeen and Warrington are all high-earning cities as well.

And what about the cities that earn the least amount of money?

At the other end of the scale, workers in Huddersfield earned the least in the UK, with the average wage in the West Yorkshire town just £399.

As well as Huddersfield, at £399 a week, the highest concentration of low-wage cities is in the north.

However Southend, in Essex, is the second lowest-paid city after Hull, with an average wage of £404.

Burnley, Mansfield and Wigan are in third, fourth and fifth places respectively.

But there's one big thing to consider before you up sticks and leave - the cost of living.

One of the biggest monthly drains on your wage is housing. While you might expect to be paid an average of £675 a week in London, you'll be shelling out an average of £1,980 a month to put a roof over your head.

But up in Huddersfield your monthly rent is just a fraction of that, at around £440. Woah!

Read More: The 10 Highest Paying Jobs For People Without A Degree