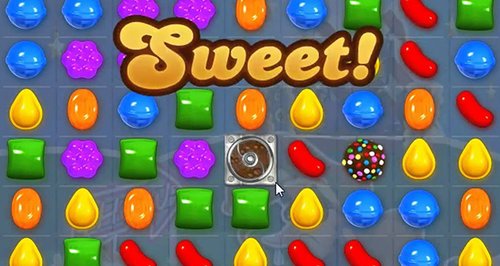 American TV channel CBS have announced that it is teaming up with Kings Games - the company behind Candy Crush - and Lionsgate to produce an hour-long series.

It's the game that's had us hooked for years - we've been caught playing it on the train, in meetings and even once an MP was spotted playing it in the Houses of Parliament.

The addictive braingame that can be downloaded on your phone or tablet is now becoming a TV show. Like us, you may be left wondering 'how?'

Read more: Can You Spot The Ballerina Amongst The Sea Of Flamingos?

The Late Show with Stephen Colbert ran a parody trailer for the Candy Crush the movie.

The purpose of the game is to connect the same sweets together to make them disappear. The aim is to collect as many points as possible

American TV channel CBS have announced that it is teaming up with Kings Games - the company behind Candy Crush - and Lionsgate to produce a series with hour long episodes.

Exactly how it will work is still yet to be explained but the network did explain that two-person teams will "use their wits and physical agility to compete on enormous, interactive game boards." 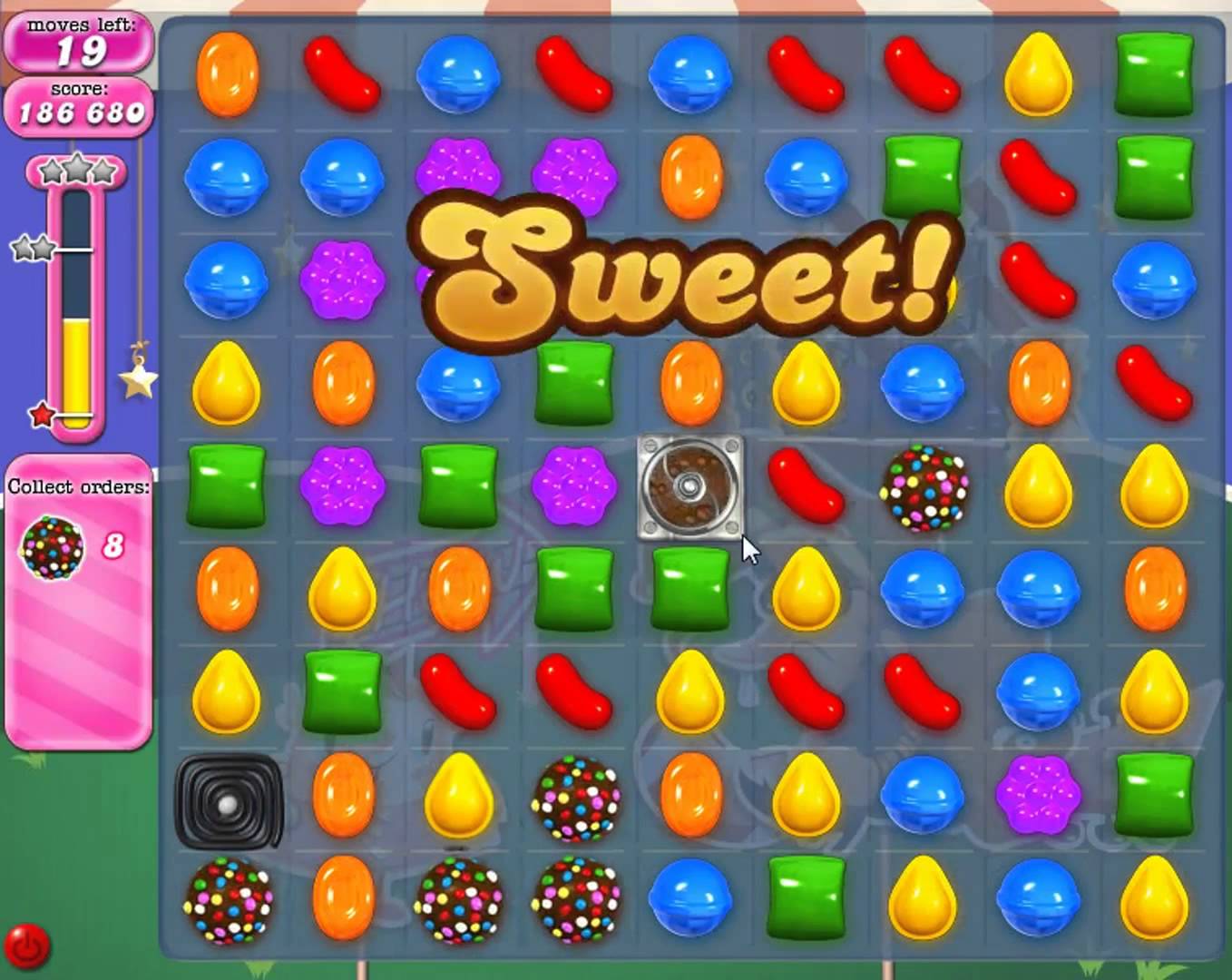 The move follows the success of other retro-style games shows like Celebrity Feud in the USA, as well as other gaming crossovers like the Angry Birds movie and the animated Fruit Ninja TV series.

A launch date is yet to be announced so watch this space.