17 Celebrities Who Don't Use Their Real Names

Here's a round up of celebs who go by a stage name - and we've revealed their REAL names!

You may say: 'what's in a name?' However, according to these stars, apparently it's everything because these celebrities ditched their monickers from the ones their parent's chose for them to one that suits their career in showbiz.

Did you know that Natalie Portman's name isn't the one she was given at birth? And Brad Pitt hasn't always been known as that? And Liam Neeson doesn't use his real name...

Read more: These Nature Inspired Baby Names Are The Top Choices This Spring! 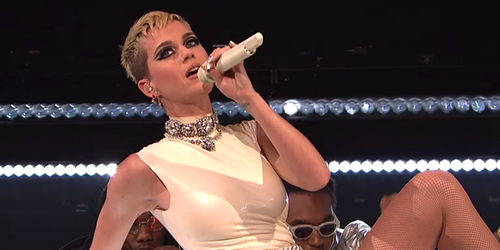 Real name: Katheryn Elizabeth Hudson
Why: To avoid being mistaken for the actress Kate Hudson, the Firework singer adopted her mum's maiden name. 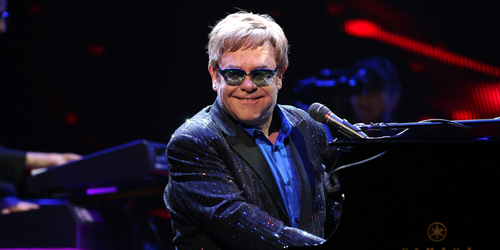 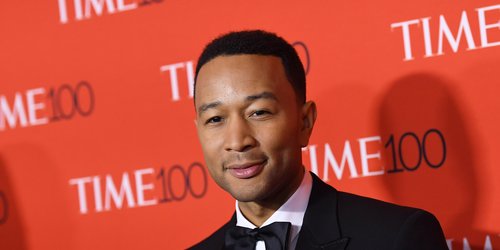 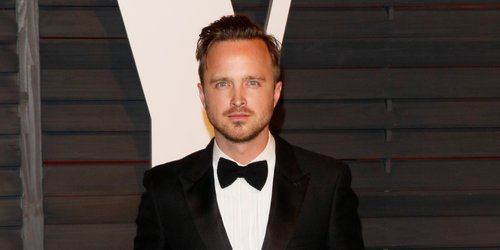 Why: People in the industry struggled to pronounce the Breaking Bad actor's surname. 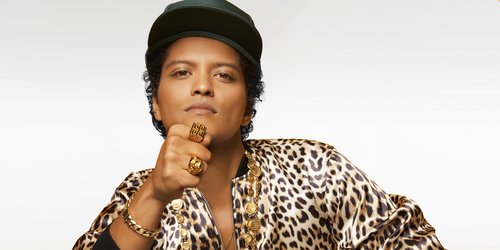 Why: He was afraid that people would stereotype his career as a Latin singer if people used his real name. 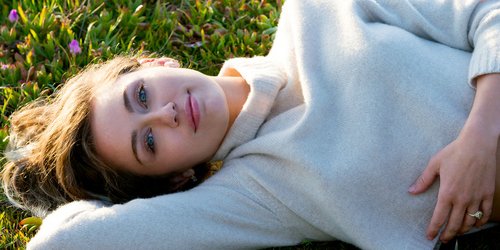 Why: As a child, her parents always nicknamed her 'Smiley Miley' and the name stuck. 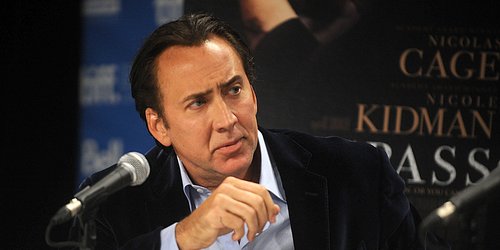 Why: He didn't want to be known for being the nephew of Godfather director, Francis Ford Coppola. 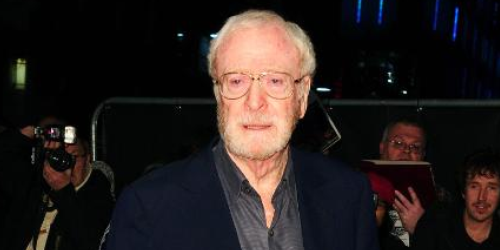 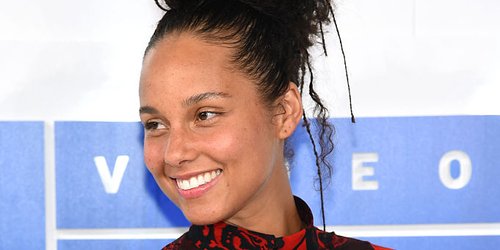 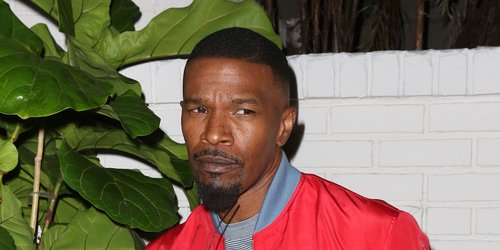 Why: He wanted a gender neutral name which he believed would help him in his standup comedy career.

Why: He believed his stage name is much more intimidating. 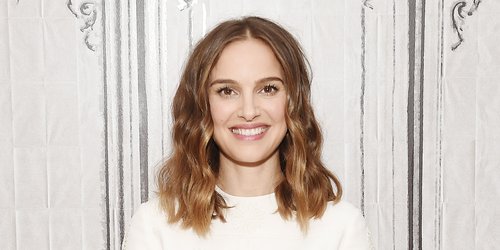 Why: The Star Wars actress adopted her Grandmother's name in order to separate her work from her private life. 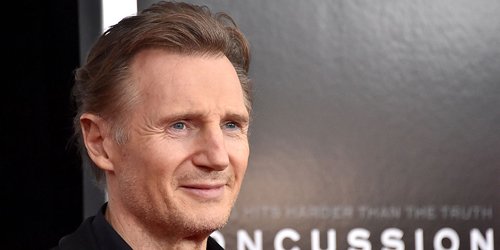 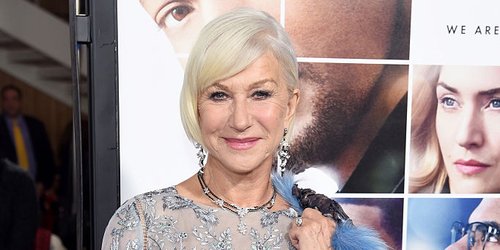 Why: Her Russian father anglicised the family name in the 1950s and Helen was deemed easier for the public to understand. Why: Well, there are already a few William Pitts in the history books. 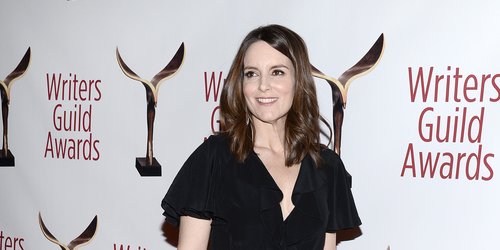 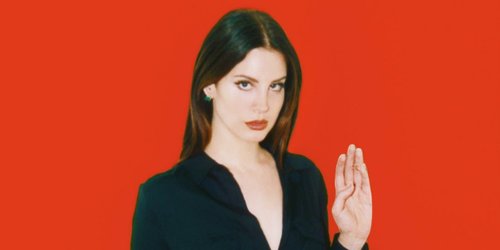 Why: She's said: "I wanted a name I could shape the music towards. Lana Del Rey reminded us of the glamour of the seaside. It sounded gorgeous coming off the tip of the tongue."