Check Out The iMirror! Is This Apple's New Product? 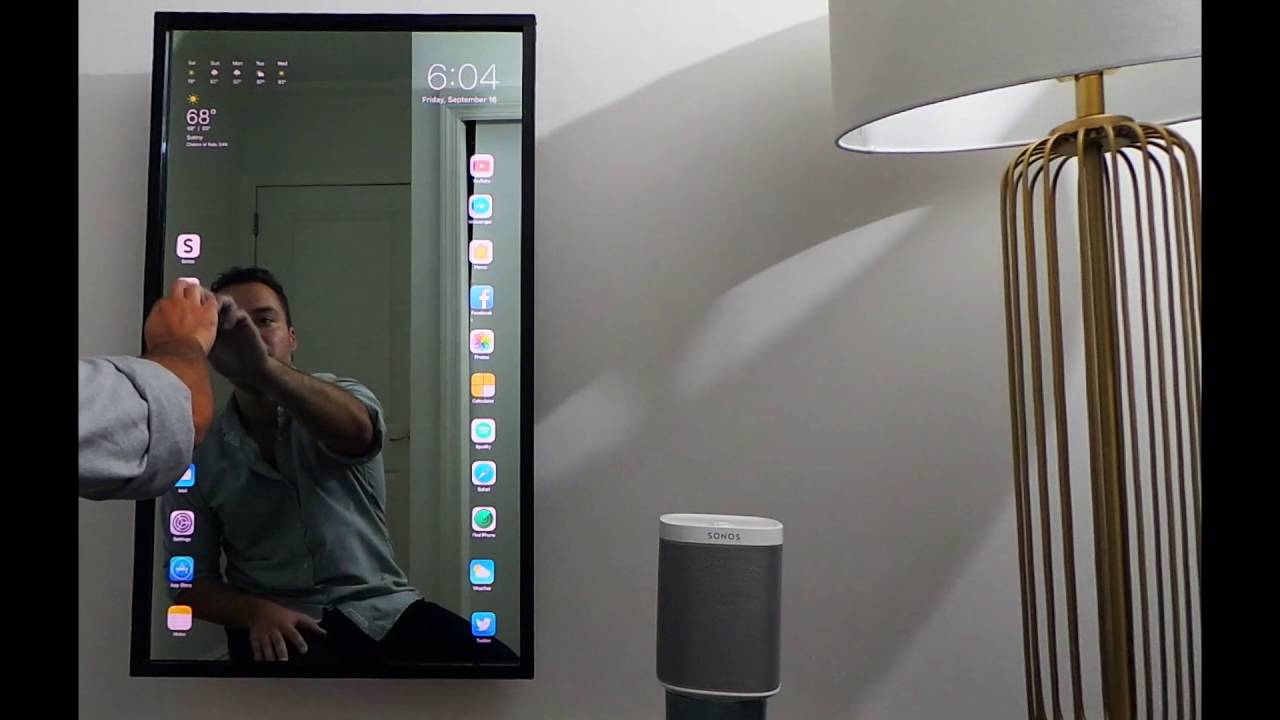 A video has been flying around the web of an interactive tool that looks like something you would find in the Apple store.

The video posted onto YouTube by user dymekraf has now been viewed almost 340,000 times by excited Apple lovers who have been speculating whether this could be the tech company's next step.

But if you think that this is a 'leaked' video by Apple offering a sneak peak of their new product, then sadly you're wrong.

Read More: Dad Gets 40k More Instagram Followers Than Daughter And The Reason Will Make You LOL

In the video he demonstrates how his creation works.

It displays the weather, the time and all of his apps including Facebook Messenger, music and Netflix as well as being able to request an Uber from it while he's getting ready to go out. 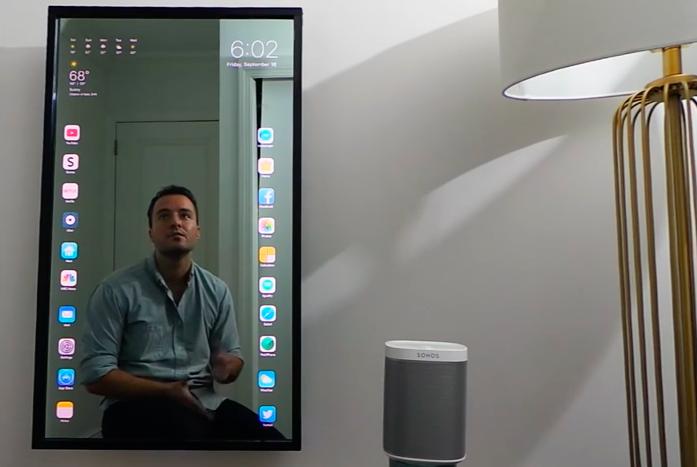 But he also made it clear that "the mirror was created as a personal project and is in no way being used for commercial reasons."

Could you make us one too please?!