Chewbacca Mum Gets Another AWESOME Surprise! 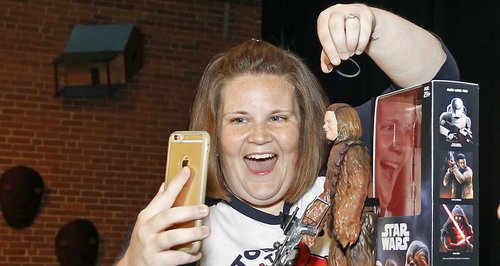 My how the tables have turned... first Chewbacca mum, aka. Candace Payne was brought endless joy by her grizzly monster mask...and now there's a Chewy-Candice plastic figure! It's endless fun...

Not only did she have the honour of Chewbacca himself returning the favour and wearing as 'Chewbaccca mum' mask, now she even got her very own bespoke action figurine!

The online sensation visited the headquarters of gaming manufacturers Hasbro and was thrilled to find her head modelled onto her idol Chewwy's body.

The figure also has 13 catchphrases which everyone who's watched Ms Payne's videos will instantly recognise.

Thanks SO much, HASBRO. You literally rolled out the red carpet for me and my family. Thanks for making play so much fun!

Yes the 'Star Wars' character who first brought Ms Payne so much joy, is now having some of his own fun...

The post has already gone viral and been viewed more than 7 million times!

We can barely keep up!

Check out the brilliant footage below:

The fairytale is never ending for Candace Payne as she got invited to Facebook HQ by Mark Zuckerberg himself, to meet Chewbacca!

The happy internet star even got to share a cuppa with her idol and doesn't she look thrilled about it! 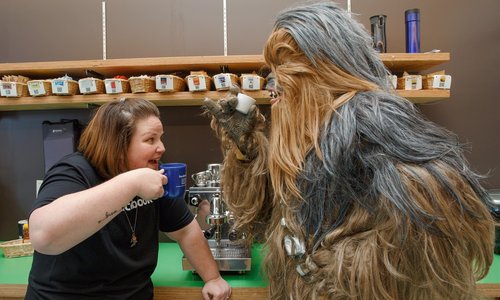 More than 150 million people have watched the Facebook Live video of Candace Payne, laughing hysterically while wearing a Chewbacca mask!

Now she's teamed up with 'Late Late Show' host James Corden for a brand new skit that sees the giggling mother-of-two driving him to work.

It's like the internet gods have answered our prayers!

As Candice takes the wheel she tells James about how she's coping with online fame, plus BOTH put on the famed masks whilst chuckling hysterically.

Prior to her carpool, Candice had received the shock of her life when she was greeted with a surprise visit from 'Star Wars: The Force Awakens' director JJ Abrams.

In the original video, Candace Payne decides to do a Facebook Live video for her friends as she could barely contain her excitement after purchasing a Chewbacca mask from department store 'Kohl's' as a birthday present to herself. 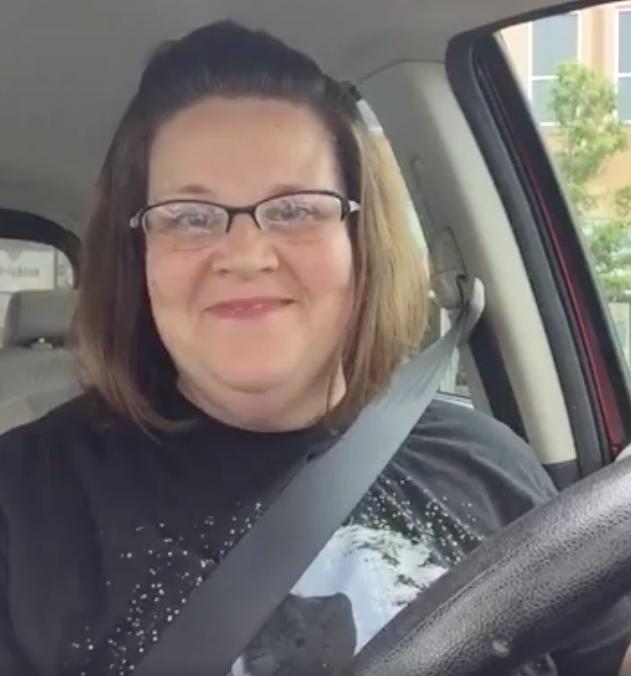 In the video she explains, "I'd like to say that I bought this for my son but at the end of the day it's mine and I'm gonna keep it for my own!"

When she eventually puts on the Chewbacca mask, she begins laughing hysterically and you can't help but join in! 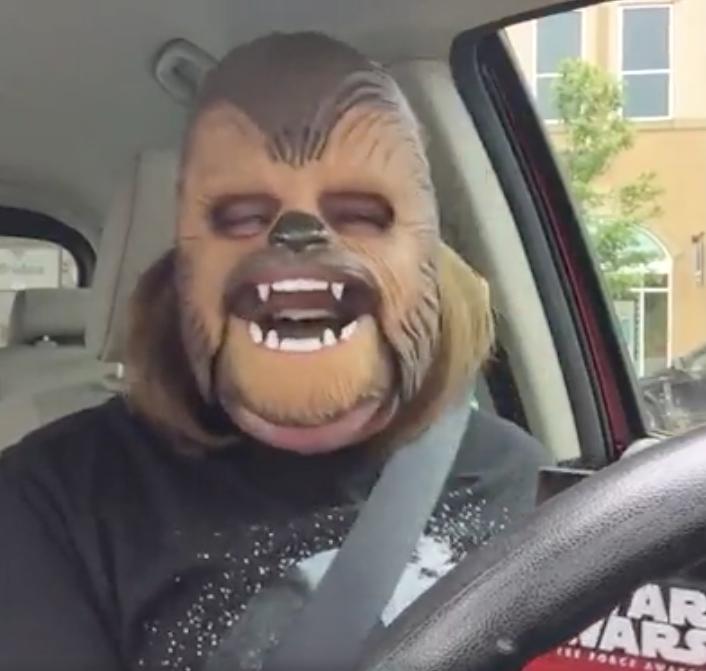 Her collaboration with James Corden comes after the giggling mother-of-two's viral video saw the mask SELL OUT of stores in the United States.

What's more, sellers on eBay are capitalising on the drought by selling masks at vastly inflated prices... and we're not talking about pocket money here! One seller was caught auctioning off a mask for a whopping £120!

Read more: People Have Been Messaging You On Facebook And You Had NO Idea

If you missed the original video, we dare you to watch it back without laughing... 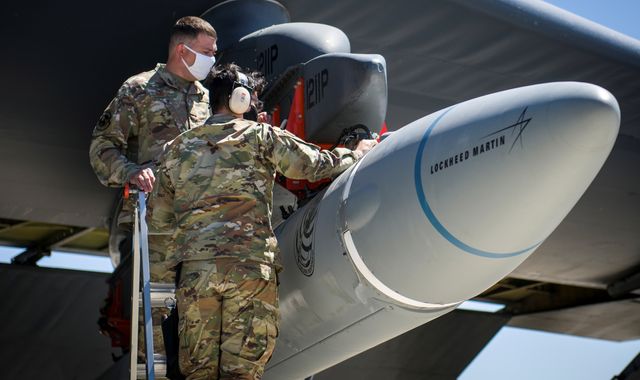