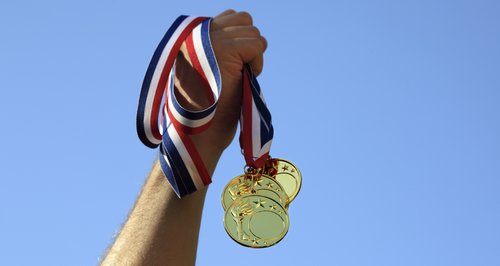 The Olympics are coming up and a new new hashtag has people suggesting some totally bonkers ideas for events!

The Olympics are back again! And we can’t believe its been four years since it was in sunny London for the 2012 games.

At this time of year, everyones a sofa athlete. You’d be hard pushed to go on social media without seeing someone posting about a sport you never heard of. Who knew Auntie Nora was an avid Modern Pentathlon fan?

Read More: Bring Out Your Inner Olympian With Our Best Motivational Tracks

In the lead up to this years Rio Olympics in Brazil, Twitter users have been tweeting using #MyOlympicSportWouldBe to make their own suggestions for Olympic sports.

Here are our favourites:

I think we'll stick to watching! 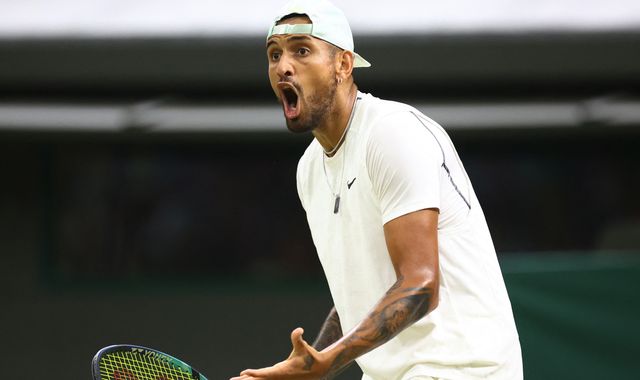