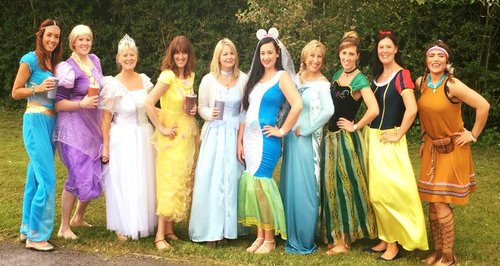 We don’t care how old we are, we LOVE Disney as much as the next person so we were incredibly jealous when we heard about the lengths that Melissa Wooldridge’s bridesmaids went to to surprise the Disney Princess fan on her hen do.

Melissa’s bridal party of ten each chose a Disney Princess outfit and surprised the bride on the morning of her flight to Paris.

Read More: Ever Wondered What Would Disney Princesses Look Like Make-Up Free? 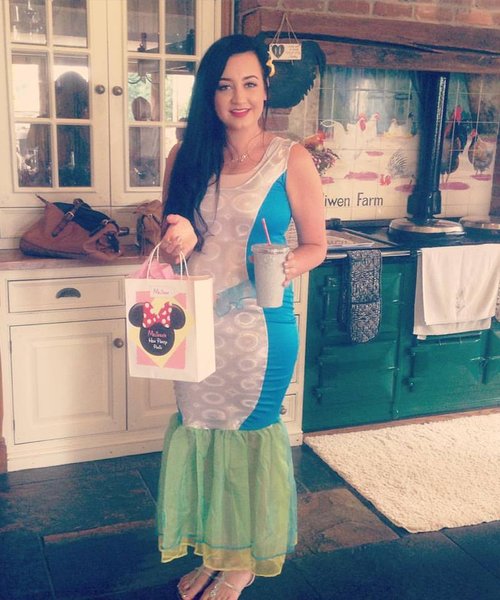 Read more: 14 Disney Princesses That Have Been Turned Into Mermaids

The Maid of Honour chose Ariel for the bride as it was her favourite character as a child.

Melissa, from Cardiff, knew there was a plan but didn’t expect a Disney themed hen. She said that she knew something was afoot after “they locked me in the utility before unveiling their costumes.” 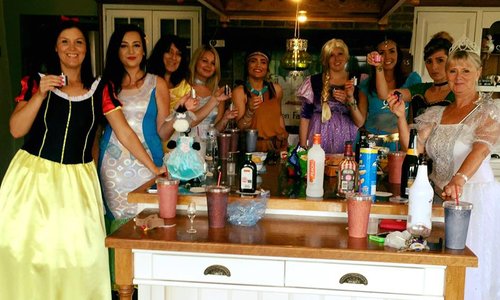 The girls headed to the airport in their Disney squad with onlookers asking whether they were providing entertainment on the flight.

Bride, Melissa, who has been a huge Disney fan since she was a child said, “I was quite shocked that they would all go through an airport dressed up as princesses. But it was a lovely surprise.”

Move over Taylor, THIS is our squad goal.