Don't Panic But THESE Apps On Your Phone Are Ruining Your Relationship. 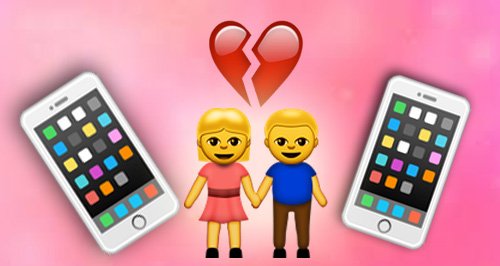 If you're a regular user of social media, you may find that some of the most popular sites could be responsible for the cracks in your romance.

We've probably all fallen victim to the pitfalls of social media.

If you find yourself having a quick scroll of your partner's Facebook to see what they've been up to, taking a sneaky peek over their shoulder whilst they're on Whatsapp, or simply ignoring them all together because you're LOL'ing at the latest trending topic on Twitter - then you might want to take it easy.

According to new research Facebook, Twitter and Instagram could increase the cycle of anxiety within your relationship, which not only affects having a sense of security in your romance also your mental health.

It may seem harmless but simply using social media to check on a loved one's whereabouts or pressuring them into keeping constant contact with you is what phycologists have coined 'electronic intrusion'. While it's most common in teenage relationships, most of us can probably recognise or relate to this behaviour.

Researchers quizzed more than 700 teenagers aged from 14 to 18 about their current or most recent relationship, with surprising results.

They found that girls more nosey than boys were likely to monitor their partner’s whereabouts or pressurise them into communicating with them.

However, boys are not guilt-free either with 10 percent sending so many messages their partner felt uncomfortable, that's double the amount of girls who came in at 5 percent.

Yikes, maybe we should give the apps a break and talk to each other from now on. 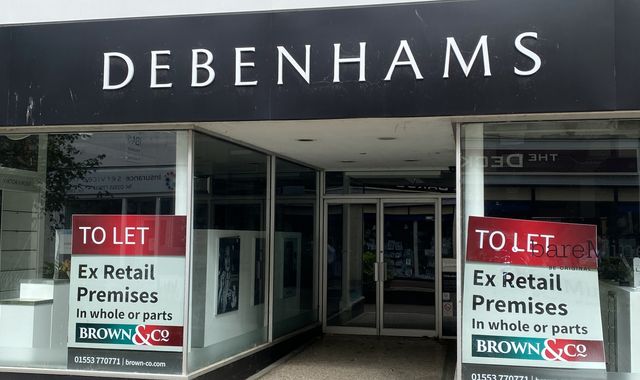