Friday 13th Isn't As Unlucky As You Might Think! You Can Get BIG Savings

While some people attempt to survive doomsday by dodging black cats, walking under ladders and skipping over cracks in the pavements, other have decided to cash in on the superstitious date.

The dreaded date might be shrouded in superstition and mystery but for some Friday 13th is a chance to scoop up a deal on flights and hotels.

Friday 13th has long been seen as a cursed date in many cultures, and believe it or not, but as many as 49 million Britons live in fear each time the date looms on their calendar.

While some people attempt to survive doomsday by dodging black cats, walking under ladders and skipping over cracks in the pavements, other have decided to catch in on the superstitious date. 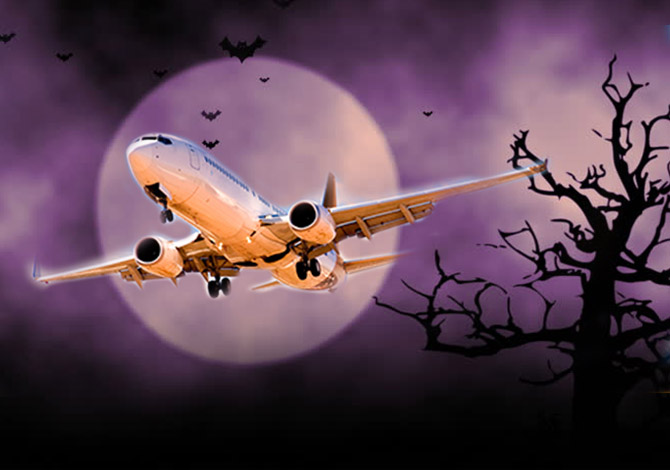 It's claimed that the cost of flights are likely to fall on the spooky date, and research earlier this year by flight comparison website Kayak.co.uk found that that the cost of flying from 20 of the UK's most popular airports on January 13 (a Friday) was, on average, five percent cheaper than a normal January day.

A spokesperson for Kayak said: “Flight prices are very much based on demand – when demand is up they rise and when it is down they fall. Our data, therefore, indicates that many are choosing not to travel on Friday the 13th.” 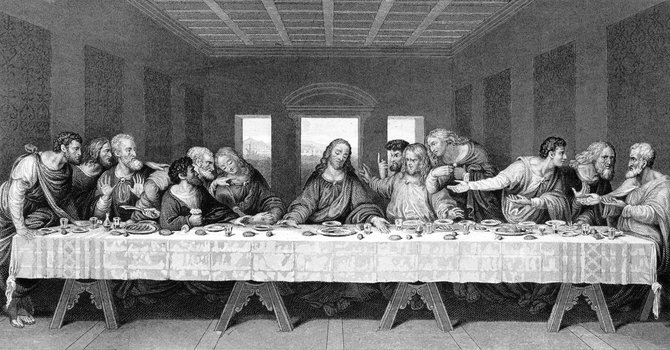 So why are people so scared of this date? Well, many believe that the superstition is likely to have its origins in the Middle Ages, where it may have developed from the story of The Last Supper.

On Maundy Thursday, the 13th of Nisan in the Assyrian calendar and the day before Jesus’s crucifixion, there were 13 people in the Upper Room for the Last Supper. And then on Good Friday, Jesus died.

Since then the number 13 has become feared in many cultures, and it's even thought that Priminister Winston Churchill refused to sit in row 13 on a plane or at the theatre.

It's even thought to be cheaper to get married on Friday 13th because fewer people want their wedding on an 'unlucky' date!

If you're not superstitious, the time to cash in is NOW!