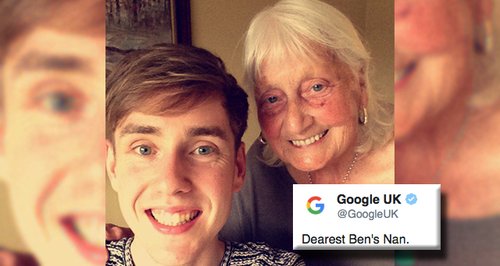 May Ashworth's won our hearts earlier this week with her incessantly good manners. And now the story continues...

Earlier this week we all fell for Ben's nan when she asked Google the politest question ever with her outstandingly good manners.

May Ashworth, 86, stole our hearts when we found out that she'd used old fashioned manners when she asked Google to answer her query.

When Ben John from Wigan opened up his nan's laptop, the last page she had opened appeared on the screen. It was a Google page with perhaps the politest search request ever made.

Omg opened my Nan's laptop and when she's googled something she's put 'please' and 'thank you'. I can't pic.twitter.com/hiy2tecBjU

She had been writing to Google to find out what Roman numerals 'mcmxcviii' mean in modern day numbers, thank you very much.

Dearest Ben's Nan.
Hope you're well.
In a world of billions of Searches, yours made us smile.
Oh, and it's 1998.
Thank YOU@Push10Ben

Imagine a world with civilised Google searches... whatever next! 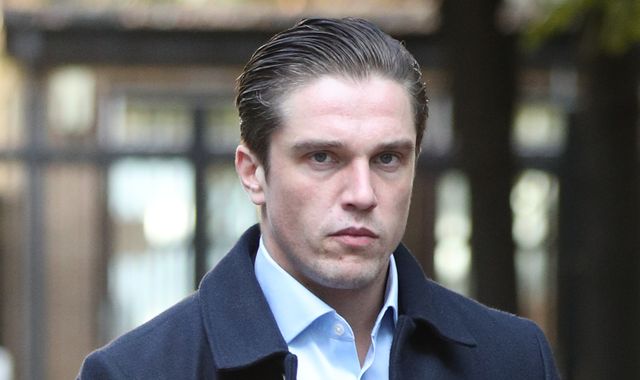