The Top Ten Traits That Make Us British 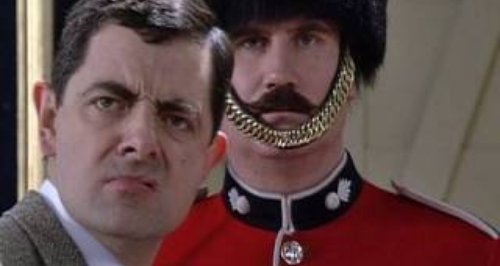 A new survey has compiled a definitive list of traits that make us British...

Do you strip off as soon as you see a bit of sun? Perhaps you always make cup of tea in a crisis? Or maybe you automatically apologise when someone else knocks into you? Well this new list of the ten most British traits has been released and it turns out you're far from alone...

The study revealed that unsurprisingly Britons make a cup of tea when they have no time to drink it – and even in response to a crisis.

The famous British stiff upper lip is also highlighted in the top ten by the poll, as well as declaring British people often say 'it's fine' when faced with poor customer service and queuing for absolutely anything.

Do you do any of the below?

1. Wearing summer clothing at the first sight of sun

3. Ability to talk at length about the weather

4. Making a cup of tea in response to a crisis

6. Forming a queue for pretty much anything

8. Grumbling throughout a meal, but not telling staff so as not to cause a fuss

10. Having a beer at the airport even though it's before 8am

The 2016 Britishness Audit, commissioned by Tetley, involved an analysis of the British Social Attitudes survey by NatCen Social Research and a poll of 2,000 people by OnePoll.