A new brainteaser has been driving the internet wild as they desperately try to work out how many triangles are hidden in the picture.

Now the answer to the tricky triangle puzzle has finally been revealed after a clever photo surfaced on Twitter.

According to the picture, there are in fact 18 triangles hidden within the drawing.

...and the correct answer is 18 Triangles pic.twitter.com/PZsZ38voYu

The answer is might seem glaringly obvious now, but the brainteaser had everyone scratching their heads.

The original tweet received over 3,800 retweets and thousands more comments in response, as Twitter users pondered between themselves as to what the answer could be.

Well, thank god that debacle is over! 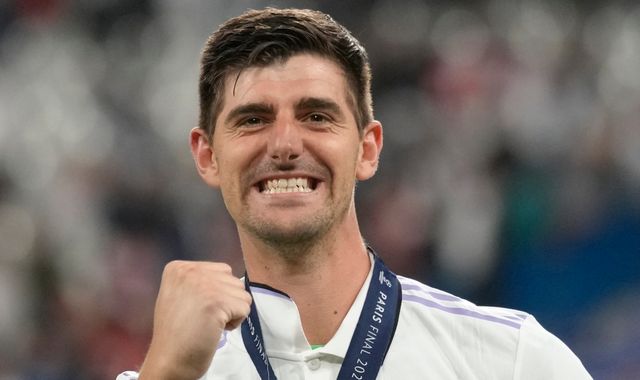