Husband Jets Off On Holiday And FORGETS His Wife! 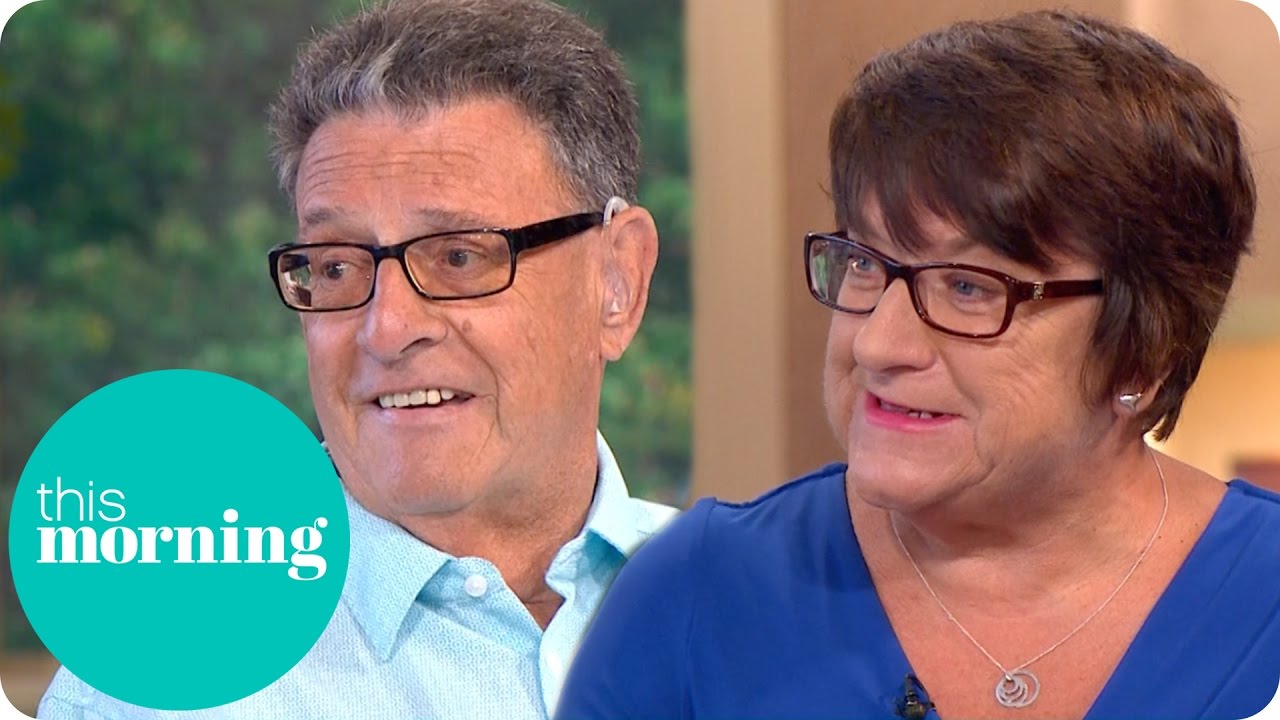 Husband Flies Off on Holiday and Forgets His Wife! | This Morning

One ashamed husband was left red-faced as he accidentaly left his wife at home when boarding a flight to the holiday they’d planned to go on as an 80th birthday present from his family.

We can all be a little forgetful at times, but one man seems to have forgotten something (or someone!) very important as he jetted off on holiday.

One ashamed husband was left red-faced as he left his wife at home when boarding a flight to the holiday they’d planned to go on as an 80th birthday present from his family.

The couple, who have been happily married for 47 years, were all ready to board their flight at Stanstead Airport to begin their journey to Spain when Maurice decided he would make a quick trip to the toilet.

Read more: Flight Delayed Or Cancelled? You Might Be Able To Get Your Money Back

Carolyn agreed with her husband she would wait while he went, and that he would come and find her and then board the plane together.

But when Maurice came out of the toilets, his wife was nowhere to be seen!

Carolyn said: “He never appeared. So I sent someone to look for him in the toilets but he wasn’t there." 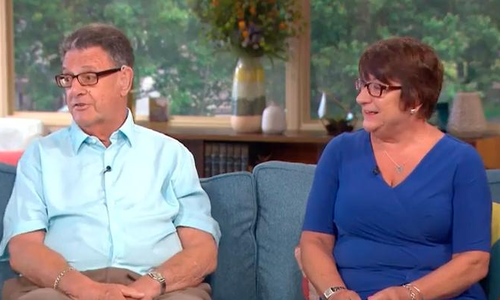 Assuming his wife had boarded the plane without him, Maurice decided to meet her onboard.

However, things soon got even more complicated.

They had book separate seats, due to Maurice's need for extra leg room, so when he saw a woman with dark hair and glasses on the plane he assumed it was his lovely wife, but it wasn't!

He said: “I saw a woman with dark hair and glasses and she waved, so I presumed that was Carolyn.”

It was only when Maurice arrived in Spain, ready to be joined by Carolyn that he realised that something was really wrong.

Speaking with a Spanish airport worker, Maurice learnt his wife was fine, but that she was still in London.

Read more: Call The Midwife Favourite Will Be Leaving The Show!

He said: "Worried is probably the best word to describe my reaction and slightly apprehensive of what might be waiting for me back in London."

Luckily for Maurice, his mistake didn't end in divorce!

He managed to board the same flight back to London where he found his wife had been waiting for 10 hours!

Fortunately, the couple were able to make the most of the slip-up and ended up instead holidaying in Whitstable where they have a caravan.

Not quite what they had in mind but at least they were together.