What Makes A Person Successful? Watch These Kids Give The CUTEST Answers! 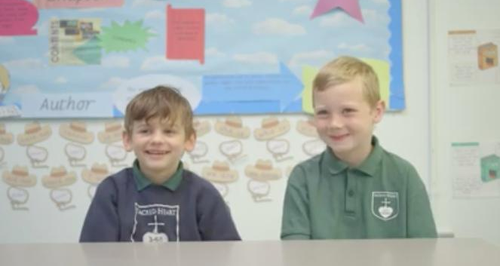 These kids are asked who they think the most successful people are and their response is to cute!

It's true, kids DO say the funniest things! And this video is a prime example of some of the completely adorable things children can come up with.

In a recent video by Kellogg's to celebrate their Breakfast Club Awards, some school children were asked various questions based on what they think success looks like, and the answers are too damn cute!

60% of UK kids say the secret to success is being happy.

Read More: Celebrities Wave Goodbye To Their Kids On The First Day Back To School

Some of the absolute gems from the video when asked 'What makes someone successful?' include... 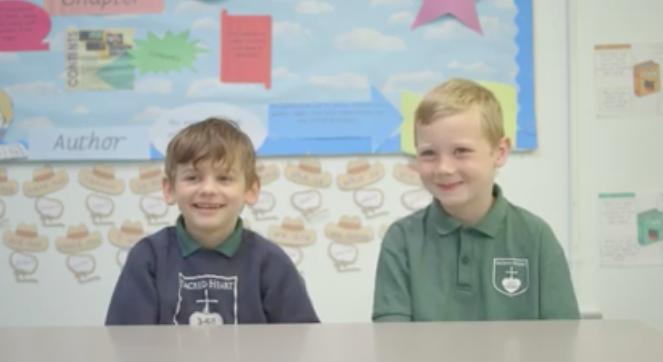 'My brother when he does karate, he's a champion at it!'

and 'Who is the most successful person in the world?' 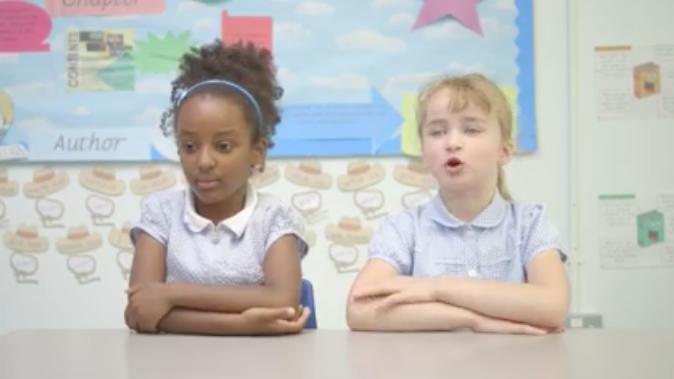 Among the sweetest answers was 'Justin Bieber', 'The Queen' and 'Simon Cowell' who were ranked as the most successful alongside 'Jesus!'

The parents of the little ones involved should be super proud because when they were asked 'What's better, being rich, famous or helping people?' most of the children said 'helping people'!