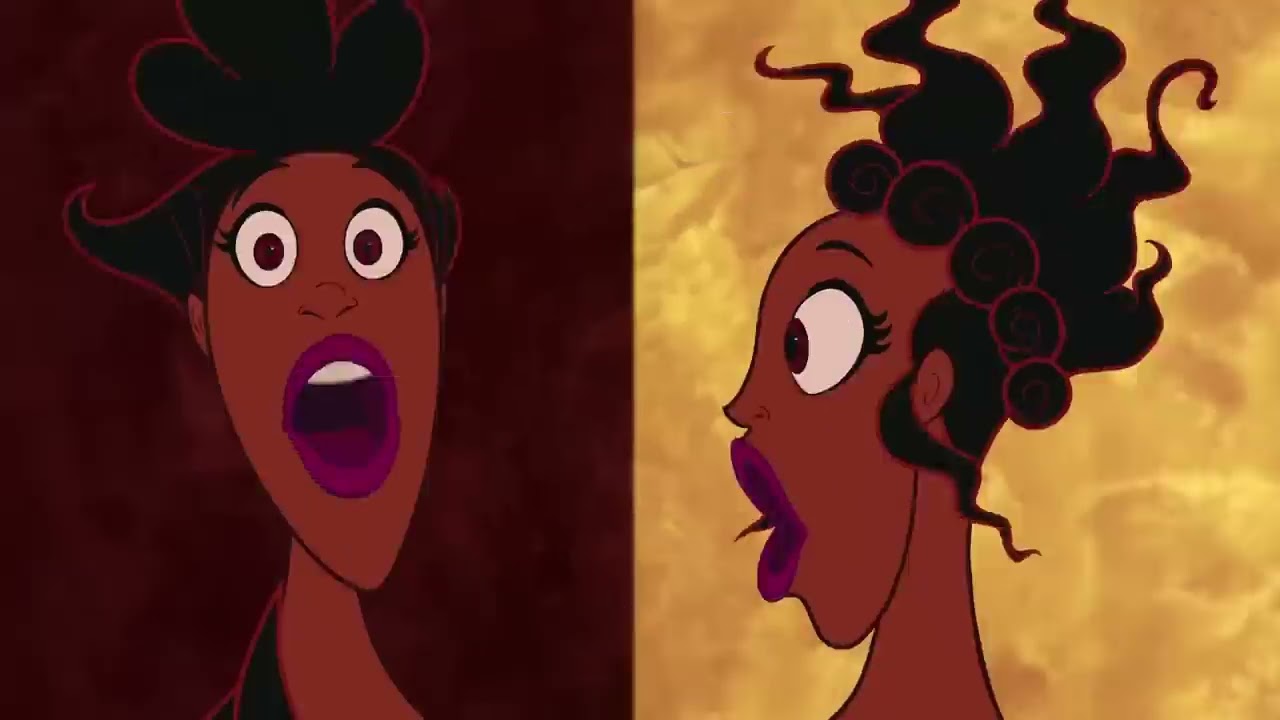 There's a reason why Disney are so successful. They've got the boy-meets-girl/the underdog exceeding all expectations formula down to a tee. Now throw in a handful of catchy tunes and voilá! You've got yourself a kickass film that you'll be singing along to until the end of time.

Now, Disney fans have been gifted a real treat by a certain Lindsay McCutheon, who has edited together a snippet of nearly every Disney film since 1989 to the current day.

The video features original music and delves into the Disney archives to feature films like Mary Poppins, The Hunchback of Notre Dame and Mulan. It is made up of every Disney film you could actually remember!

The video, which has been uploaded to YouTube has already wracked up over one million views!

Watch it and enjoy. We know that we do!