Sad News! Puffins Are Officially Under Threat Of Global Extinction

Puffins have recently been added to a growing list of birds that are facing extinction.

It's a sad fact of climate change that some of the most beautiful creatures and parts of the planet are disappearing as a result of global warming.

Recently we've seen the devastating impact that rising sea temperatures has had on Australia's Great Barrier Reef and the latest potential new victim to be at threat of extinction is the Puffin. 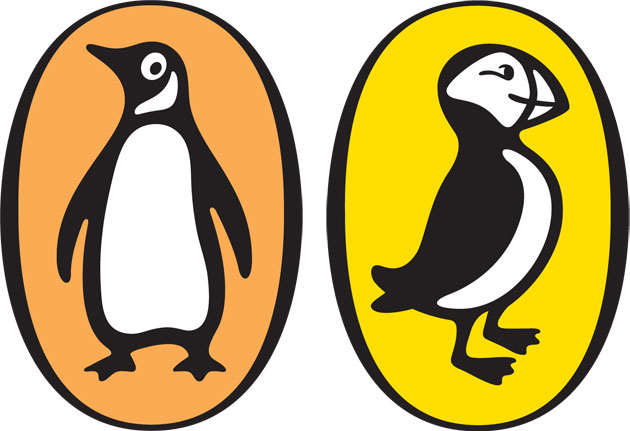 You may know these birds most familiarly from the logo of the famous Puffin publishers, the children's arm of Penguin Publishing, but in real life they are a bird iconic of the Channel Islands.

They are the latest addition to a growing list of birds that are in urgent need of conservation called the 'State of the UK's birds' which was put together in 2016.

Other birds on the list include the nightingale, the curlew and waders who are found across the UK's many moorlands.

According to Andy Douse from Scottish Natural Heritage: "Some declines may be due to climate change, other pressures affecting birds are probably linked to land use changes, habitat degradation, and predation.”

They are a resilient species and are seabirds that breed on coastal cliffs and rock crevices above the cool North Pacific and North Atlantic oceans.

The fact that they are under threat of extinction is severely concerning to experts, but it doesn't mean they can't yet be saved! 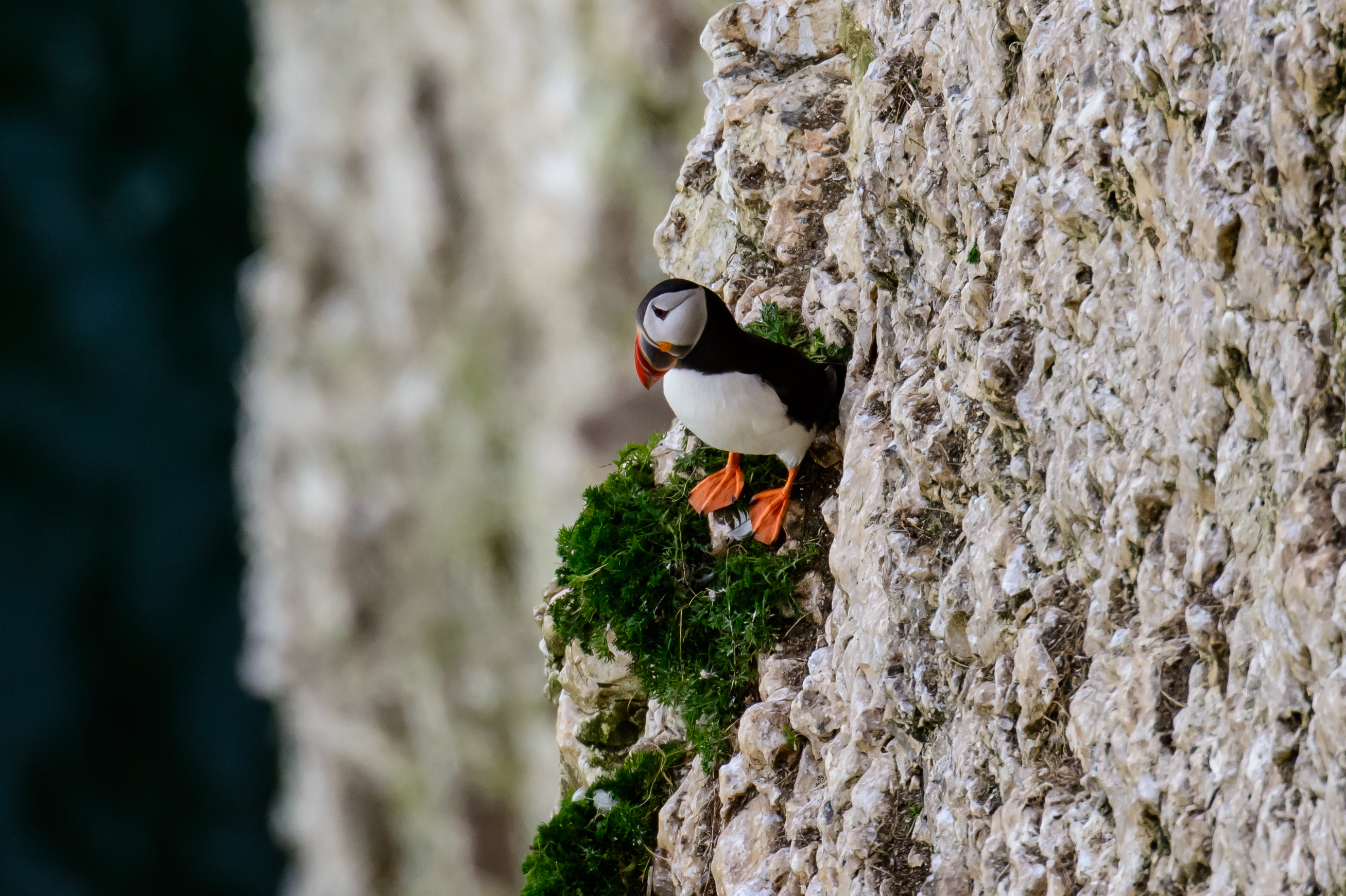 A Puffin perched on a cliff face | Picture: iStock

A happy story for UK conservation is that of the golden eagle which has increased in numbers by 15% since 2003 thanks to conservation efforts in the West Country between farmers and experts.

Fingers crossed that there is still hope for puffins yet!