We all know the saying "If the cows lie down that means it's going to rain"...but the truth is a little different!

We've all been on countryside walks and spotted the phenomenon at some point or other.

One minute these docile animals would be standing around happily chewing on some grass and the next thing you know they'd all be sitting together in a huddle.

Read more: There's A Massive Object Hurtling Towards Earth And NASA Don't Quite Know What It Is Yet

Although you may have heard the claim that 'if cows sit down it means it's going to rain, this is in fact an old wives' tale.

The truth is nobody really knows for certain why these herbivores lie down from time to time.

However, there are several theories!

A scientific study done by the University of Arizona and North Missouri, claims that these farmyard creatures actually lie down because the temperature of the air has an effect on their milk production.

Basically cows do like to sit down when it's cooler. This is because they like to keep a patch of grass dry and keep their stomach warm. And cooler air might potentially indicate coming rain.

The Agriculture and Horticulture Development Board however, says that cows have a very complicated digestion system and lying down could help them turn their dinner of grass into milk.

Meanwhile Dr Jamieson Allen is another scientist who debunks the theory completely.

Allen states in 'The Modern Farmer' that cows usually lie down because they're tired, just like us. They could also be "heat-stressed," or simply "following the leader of the herd." 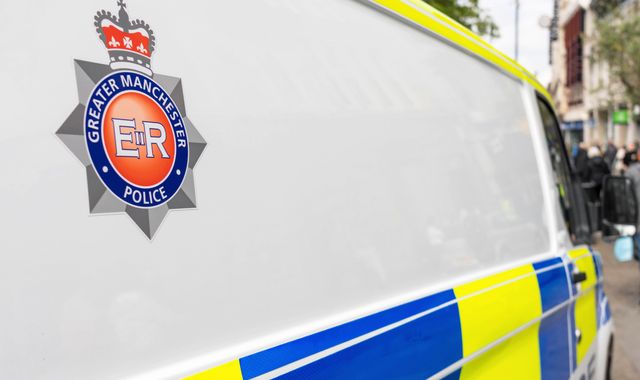 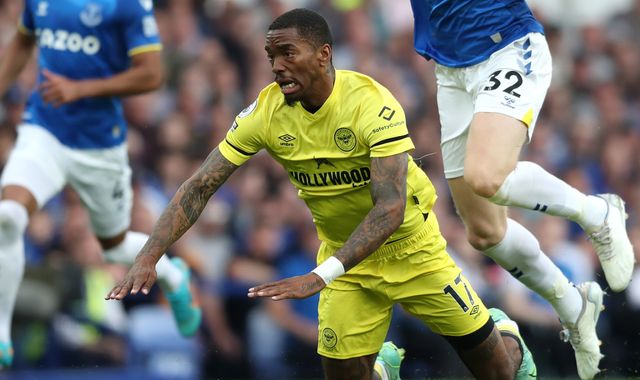 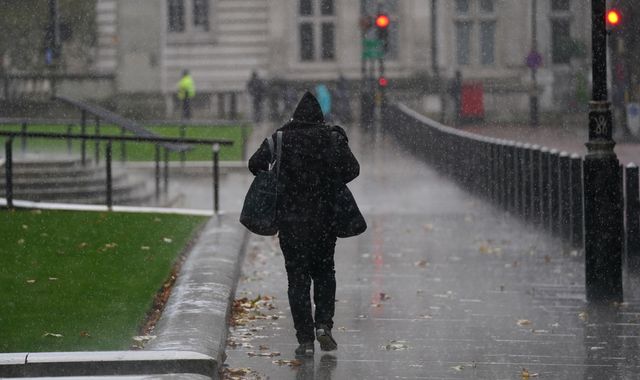