Secret Rabbit Hole Turns Out To Be A 700-Year-Old CAVE!

A rabbit hole in Shropshire has turned out to be the entrance to a Knights Templar cave, dating back to the fifteenth century.

If you walked past this rabbit hole, what would be your first thoughts? Poke your head through it? Or perhaps continue on your walk?

if you'd chosen the latter, you'd be forgiven for acting like any normal person, but you would have missed out on one hell of a discovery.

Read more: If You Want To Swim In A Sea Of Stars Then This Is Where You Need To Go 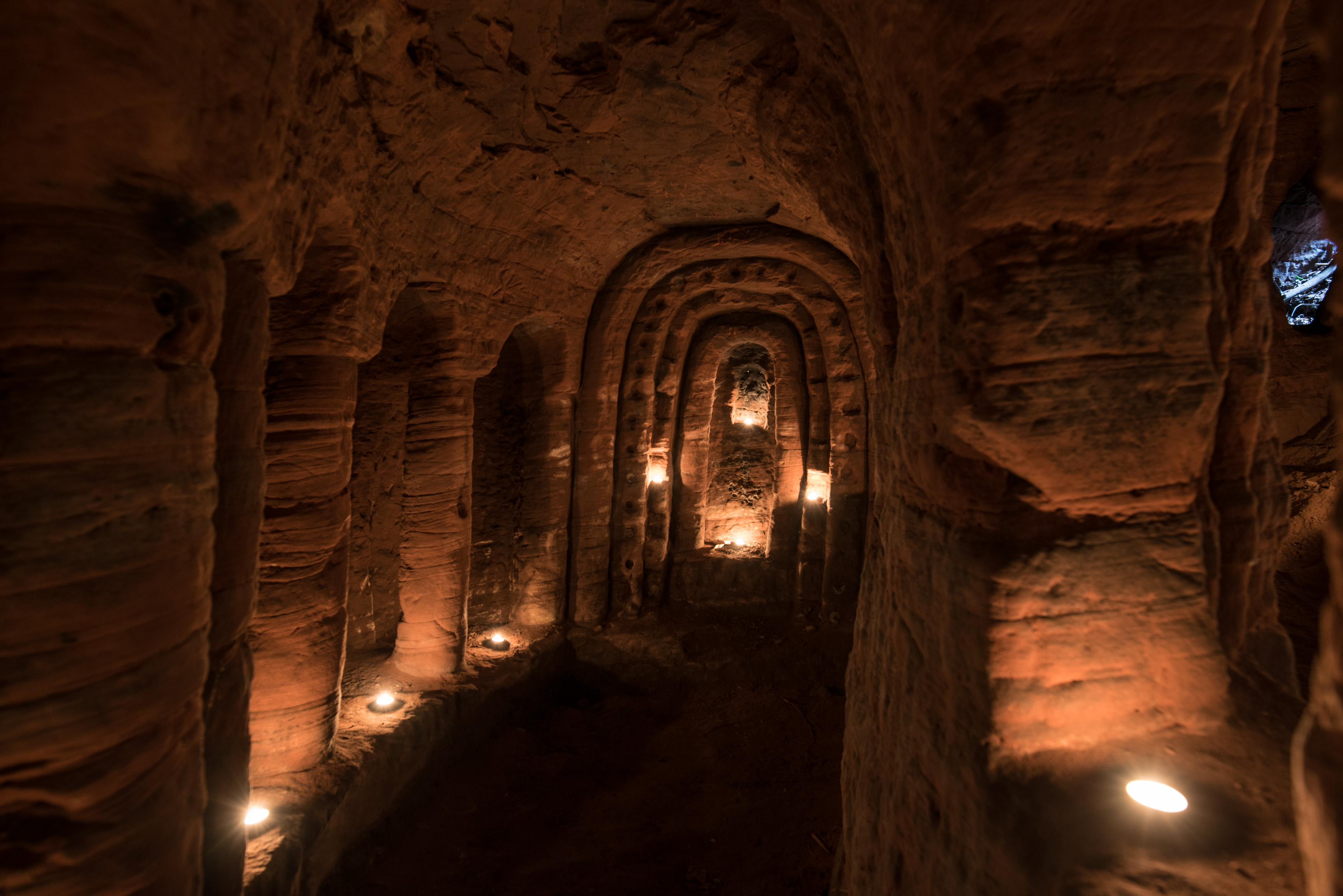 The tunnel, which was previously presumed belonged to wildlife, actually lead to to a medieval cave, used by the Knights Templar - a religious order that fought in the Crusades.

The incredible caves are hidden less than a metre beneath a farmer’s field and were found by photographer Michael Scott, from Birmingham.

The 33-year-old said: "I traipsed over a field to find it, but if you didn’t know it was there you would just walk right past it.

"It’s probably less than a metre underground, so it’s more into the field than under it. 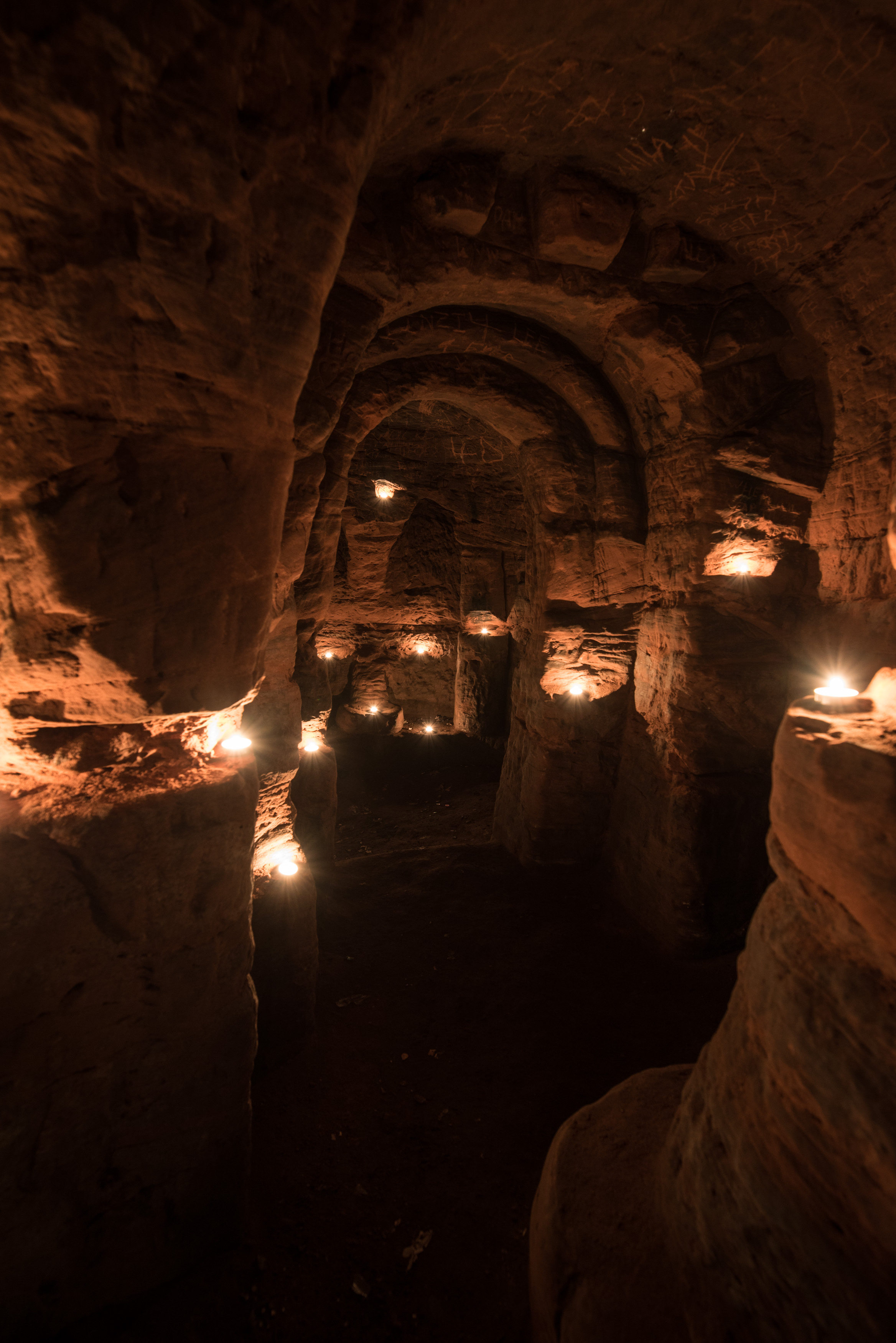 "Considering how long it’s been there it’s in amazing condition, it’s like an underground temple."

The tunnel leads to a network of walkways which are "completely untouched", and filled with beautifully carved arches.

Michael added, however, that the cave was quite cramped – so those nearing six feet tall would have to bend down to fit in.

He said: "I had to crouch down and once I was in it was completely silent.

"There were a few spiders in there but that was it.

"It was raining so the slope down was quite sludgy but inside the cave was bone dry."