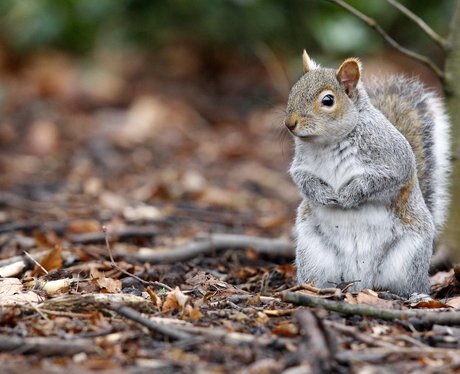 A squirrel caused havoc at the Honeybourne Railway Club in Worcestershire, Sam Boulter, the club secretary, has claimed. Mr Boulter found a mess in the venue and saw a squirrel staggering out of a crisp packet. "There were bottles scattered around, money scattered around and he had obviously run across the bar's pumps and managed to turn on the Caffrey's tap...He was sozzled and looked a bit worse for wear, shall we say.", said the secretary. The little furry lout was caught and freed.